Interview with Bart Siebelink, Runner up in the category Nature Art for the NPOTY contest 2019 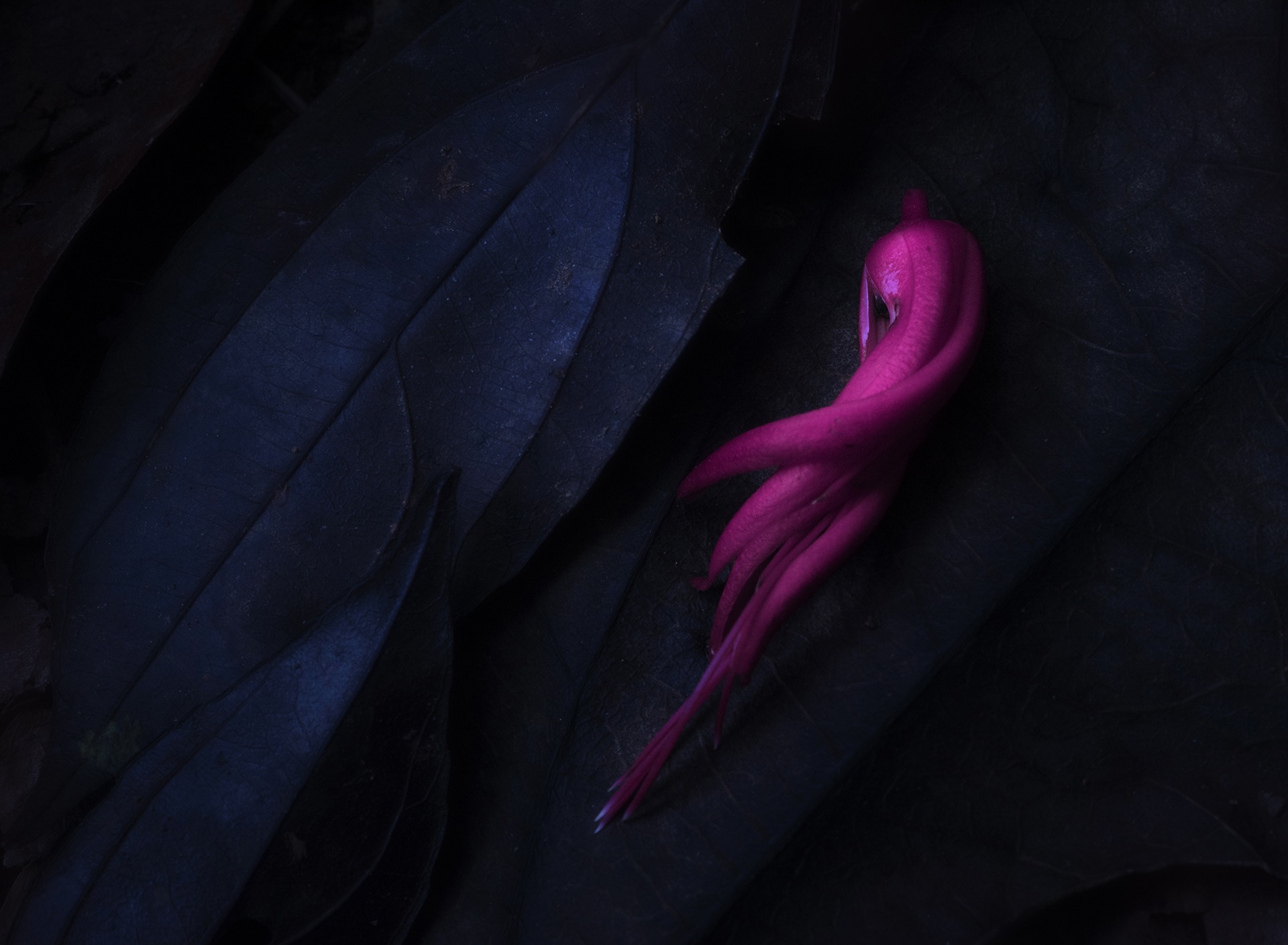 On Saturday, November 9, the Nature Talks Photo Festival hosted the Nature Photographer of the Year competition (NPOTY). This years edition knew 14,000 entries from 73 different countries. I was delighted that the jury chose the image “Quassia Muse” from the Dutch nature and art photographer Bart Siebelink to be runner-up in the Nature Art category. After the presentation, I call Bart to – among other things – speak about this sensual photo.

I recognized his image from his latest book “Grip on creativity: develop your own style as a nature photographer“. In that book he wrote: “Not everyone will like this photo. But I feel that it does something to me. It is dark, mysterious, introverted. What do we see? A flower, an octopus, a female figure? The image expresses a certain mood rather than a subject. The photo therefore offers a symbolic glimpse into my inner world.“ 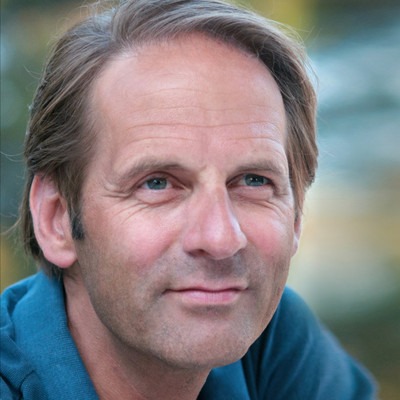 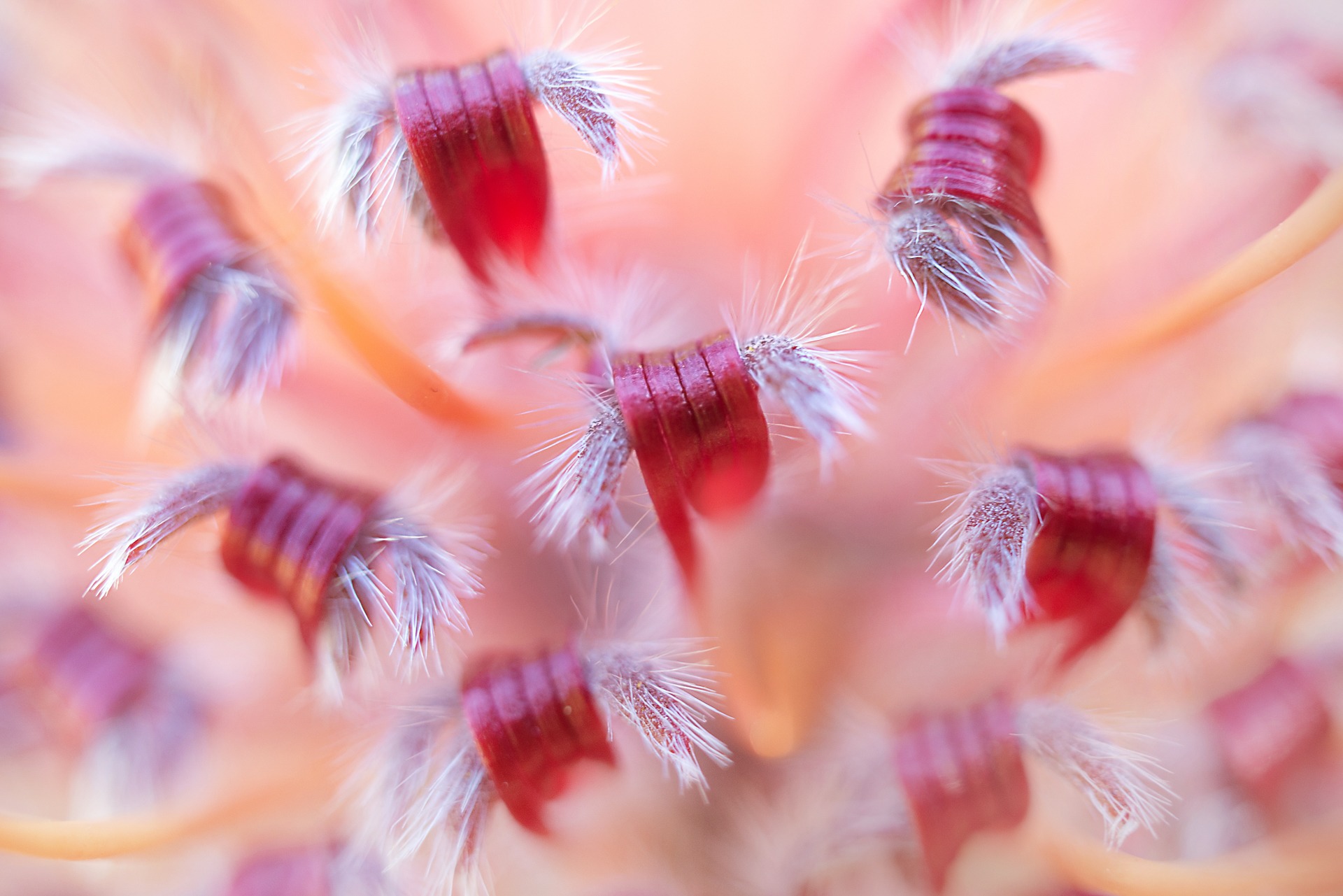 Bart Siebelink smiles as he talks about the photo: “No, I did not leave Schiphol Airport to go to Suriname with the idea of taking a photo of the Quassia Muse (this is a bitter wood). You are going there for the jungle and to look for spectacular subjects. This image belongs to “neither of them”. Sometimes during the photo trips you have fifteen minutes to half an hour where no activities are planned. A moment in which I could “mess around”. I was empty, receptive and not focused. For me that’s a good mood to take photos, because that’s when you’re open to your environment.”

The artistic nature photographer saw these pink flowers with those beautiful colors on the forest floor. “I was wondering if the leaves with this color had fallen from the sky like that? Or if the leaves had acquired this violet color due to discoloration? Fascinated as I was I thoroughly studied all the elegant and graceful details of the leaves there out in the field. That same evening I thought more deeply about the possibilities to turn all this beauty into an image”, he explains about his thinking process.

“Your dreamer must protect you and not be flushed down the drain.”

When I asked Bart Siebelink about the symbolic glimpse into his inner world, he said that he is a great dreamer. “You have to be a dreamer to come up with innovative and refreshing ideas. I only find photos interesting if I can add something to them”, said the nature photographer. He continues: “Your dreamer must protect you and should not be flushed down the drain. Many people today have forgotten about their dreams and that is a shame.” I think you can clearly see that in Bart’s work. He always manages to come up with original and surprising images in a recognizable photography style. When I put up the winning photos for the exhibition – at that time without a nameplate – I heard a photographer ask aloud: “Is this a Siebelink?” 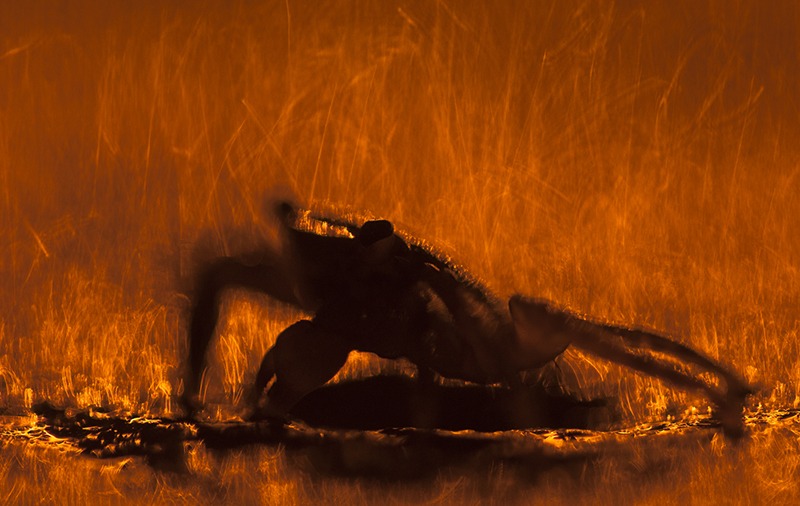 The next day, Bart Siebelink went back to the place to make this image. New leaves with those beautiful twisted shapes were available. He added these new leaves to the field to enlarge his choices and to further develop his idea about the ultimate image. “In general, you get a stronger picture if you already fully develop your idea in the field instead of doing this afterwards at home, for example. Of course this is possible sometimes, but it is often better if you do it immediately on the spot. ”

“I was totally thrilled when I saw this image emerge”

So Bart Siebelink took his macro lens and tripod, adjusted his white balance to cool tones and created a low key image. “I often create more poetic and low key images. I like powerful photos that are dramatic and dark. The leaves follow the lines of the blossom and the framing in this image is essential. I started to see a dancer or a muse in it. I myself was completely delighted when I saw this image emerge. I was really happy with it”, he says enthusiastically. Later that night at the PowerPoint presentation, te rest of his tour group turned out to be moderately positive about the photo. “They thought it was okay,” says Bart Siebelink.

Sensual female figure
Bart Siebelink hoped for a prize, but did not expect it. He explains: “I did not expect applause, but I am delighted that the jury picked it up and also sees the sensual aspect. It is a clear example of an image that appeals to me and that I strongly believe in. The jury says the following about the image: “It is very cool that you see something like this lying on the forest floor, notice it and then create this photo. The jury saw a female body in it, very sensual and also perfectly executed. ”

Hello! My name is Nanda Bussers, a photo blogger with a special interest in conservation photography, travel photography, artistic nature photography and storytelling. Love hearing about your personal story and the stories behind your photos. I'm fascinated by cats, enjoy traveling and making creative macro photos of nature. My personal website is www.nandabussers.com.

nature photographer of the year 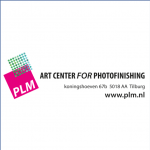 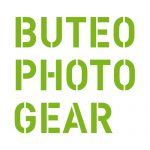 At Nature Photographer of the Year competition we like to do things different. So therefore we share a percentage of the entry fees and contest profits to nature conservation projects throughout the world. So next to the chance of winning great prizes you also support nature conservation! 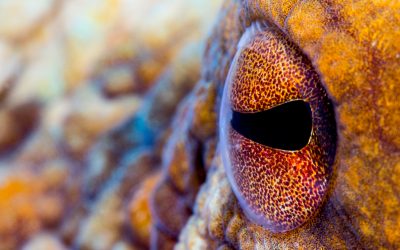 How does a recreational diving course turn into a lifelong career, both intellectually, professionally and romantically? To get an answer to that question, I interviewed the German nature photographer Georg Nies. At the NPOTY contest 2021 he was winner in the category... 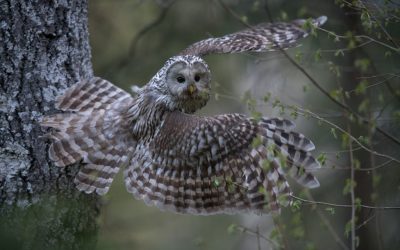 Does growing up in one of the Baltic States influence the work of a wildlife photographer? To answer to this question I talked to the Estonian nature photographer Aare Udras. Aare was a runner-up in the categorie Mammals in the NPOTY contest 2021. For Aare the main... 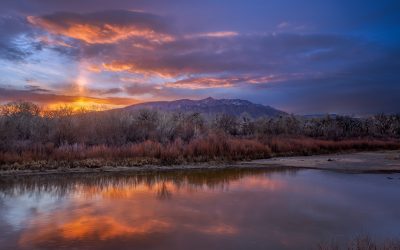 What if approaching an empty nest offers an opportunity to rediscover your love of nature? Would you take the chance to take your photo gear outside? And would you embrace the beauty of nature and relive your deep-felt love for nature that you acquired during your... 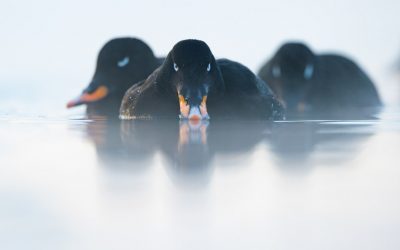 What if you could show the general public that every bird is a personality? Would that help more people give birds the respect they deserve, since we humans tend to respect an individual's personality more than the one-of-a-million-in-the-flock? To get an answer to... 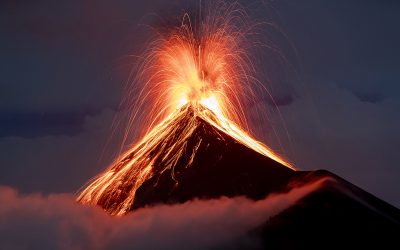 How can a honeymoon shape the rest of your life? To get an answer to that question, I interviewed the Spanish Nature photographer Oscar Diez. Oscar is a multi-awarded nature photographer and part of his work is published in various magazines and books. He is partner... 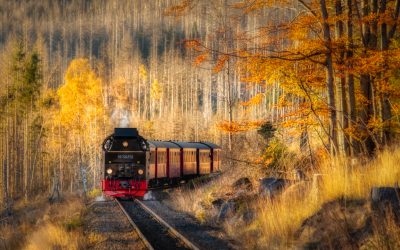 What influence does craftsmanship, acquired during your professional career, have on your second life as a successful nature photographer? To get an answer to that question, I interviewed the 70 year old Dutch nature photographer Piet Haaksma. Piet was highly...