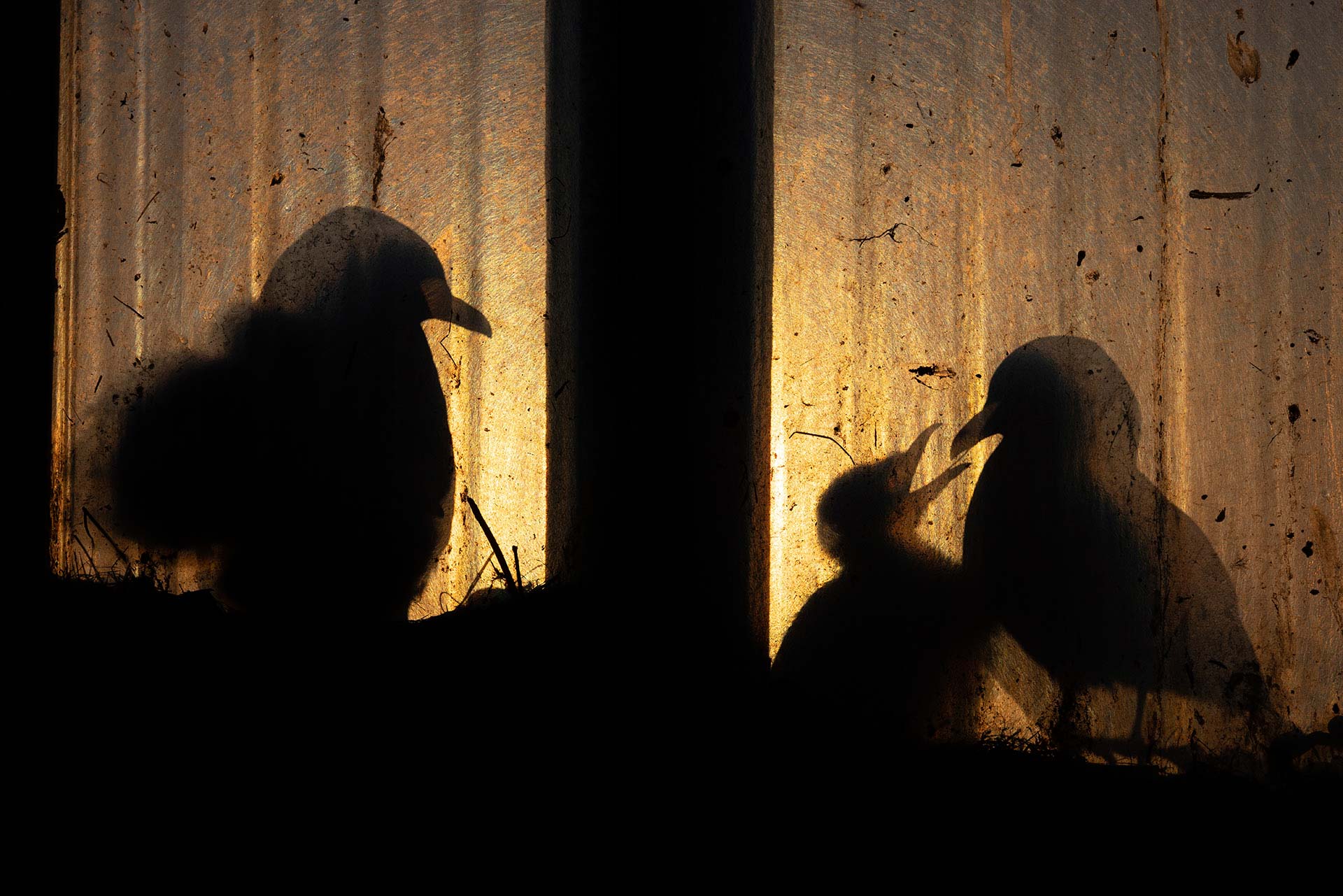 Name: Knut-Sverre Horn
Picture title: Urban Kittiwakes
Category: Birds
Nationality: Norway
Occupation: I am a journalist (writer, and photographer) for the Norwegian Broadcasting Corporation, NRK. Nature photography is (a tiny) part of my work, mostly a passion in my spare time.

Name: Knut-Sverre Horn
Picture title: Urban Kittiwakes
Category: Birds
Nationality: Norway
Occupation: I am a journalist (writer, and photographer) for the Norwegian Broadcasting Corporation, NRK. Nature photography is (a tiny) part of my work, mostly a passion in my spare time.

The Kittiwakes breed on a window till on an abandoned fish reception facility in Varanger, northern Norway. The shattered glass was replaced with a translucent glass fiber plate years ago; in daylight, you can only see a vague outline of the birds from inside the building. The midnight sun, though, will cast shadows on the plate, rendering two more or less overlapping contours of the birds, depending on where you put your camera. The Kittiwakes may rest for very long times at night, so nothing much will usually happen during the one or two hours with good light. And when the birds are active, there will more often than not be a cluttered mess of intersecting silhouettes with no visual impact. I have been back several times during the last few years, trying to get some shots that tell a story, while retaining some of the mystery of the scene. This is a straightforward shot with no flash or double exposure or anything, and with very little in the way of post-processing: No cropping, no local adjustments, no adjustments of color or contrast (save the standard profile in LR), a minimum of sharpening and a slight increase in texture (+10). The backstory of the picture is sort of sad, though. Quite a few Kittiwakes have been breeding on buildings in coastal communities for years, but the urban colonies have skyrocketed recently – as more and more Kittiwakes leave their natural habitat in the bird cliffs. This goes together with an increase in the population of white-tailed eagles. The eagles will to some extent prey upon the seabirds (not only Kittiwakes but also guillemots). Still, their main impact is by scaring the birds away, so that the eggs are vulnerable to predation from ravens and large gulls. This is a kind of predation pressure that the seabirds basically would have evolved to endure. Shortage of food, forcing them to take longer forage trips and leave the nest site with less protection, is believed to be part of the equation. 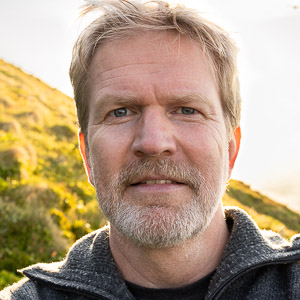 I have been a bird enthusiast for as long as I can remember, and I saved enough money for my first binoculars by the age of 7 years old. I got my first SLR when I was 12 years old and went on to shoot sports and general news for the local newspaper when I was 15. Nature photography had a new boost when I moved to Varanger in northern Norway, right at the border of the Arctic climate zone, back in 1996. For the last couple of years, I have focused more exclusively on birds, but I will shoot mammals, landscapes and macro occasionally. I have been awarded in several major competitions, including a Highly Commended in Wildlife Photographer of the Year, two category winners and one Highly Commended in European Wildlife Photographer of the Year.