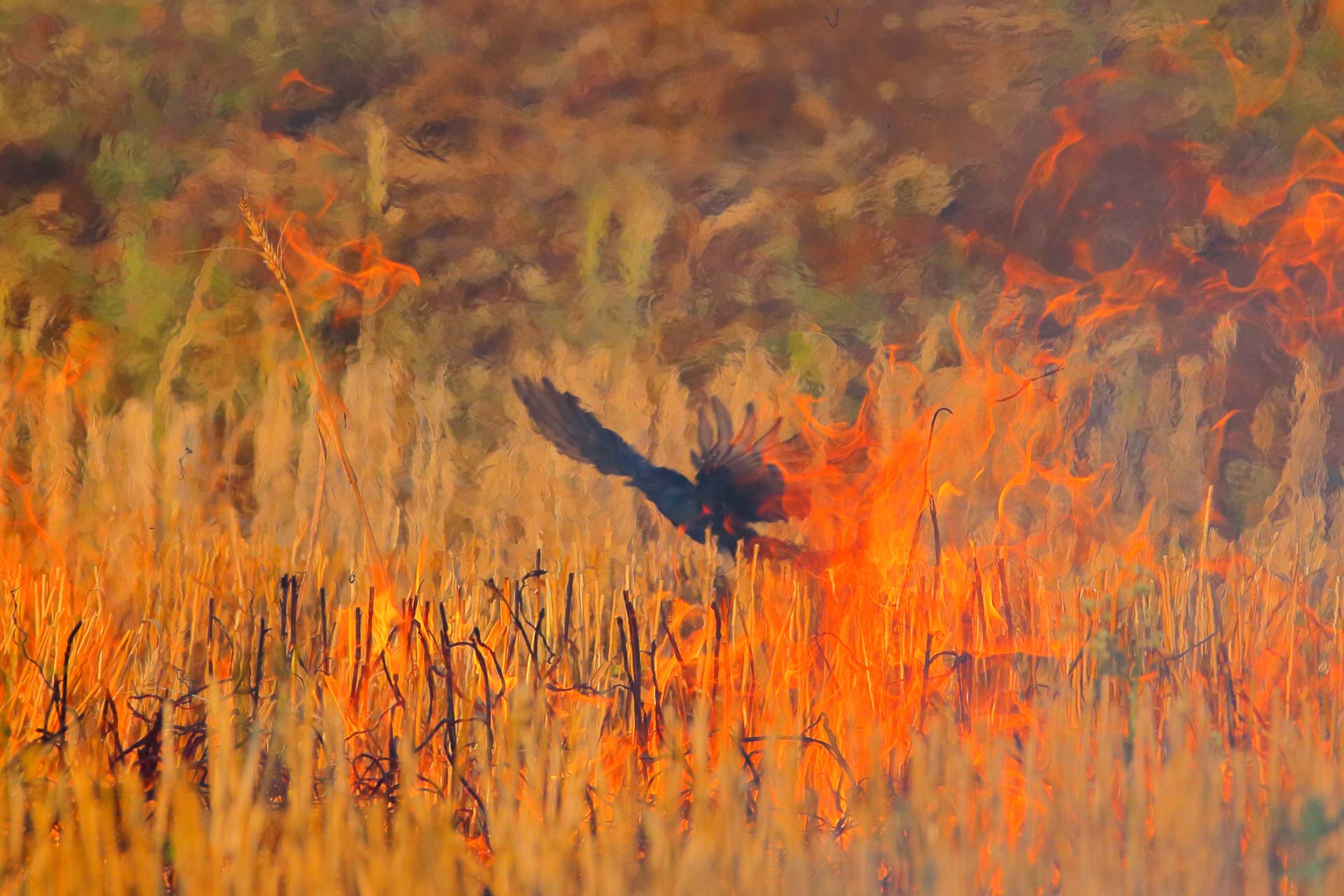 This type of photo was in my mind for a long time and this time it was possible to have that click. After the winter most of the farmers burn their crop waste and because of the fire insects fly to save their lives and black drongos take the advantage of this situation while this was happening, I had this click that seems to be like a wing on fire painting….. Idea – I got it in my mind when I saw some farmers burning their fields and birds flying across them. I thought about the picture frame and that the photograph should become a dramatic event in itself because the dark red/orange flames and a bird hunting insects with it should be a great masterpiece.

The species (black drongo) is known for its aggressive behavior and fearless birds, and although only 28 cm in length, they will attack much larger species that enter their nesting territory, including crows and birds of prey. This behavior led to their former name king crow. Smaller birds often nest in the well-guarded vicinity of a nesting black drongo. They are capable of producing a wide range of calls. The photo was taken near Aurangabad, Maharashtra, India. 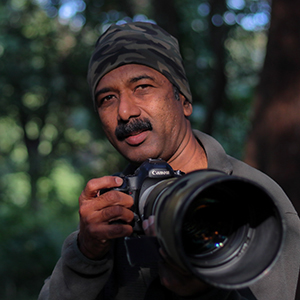