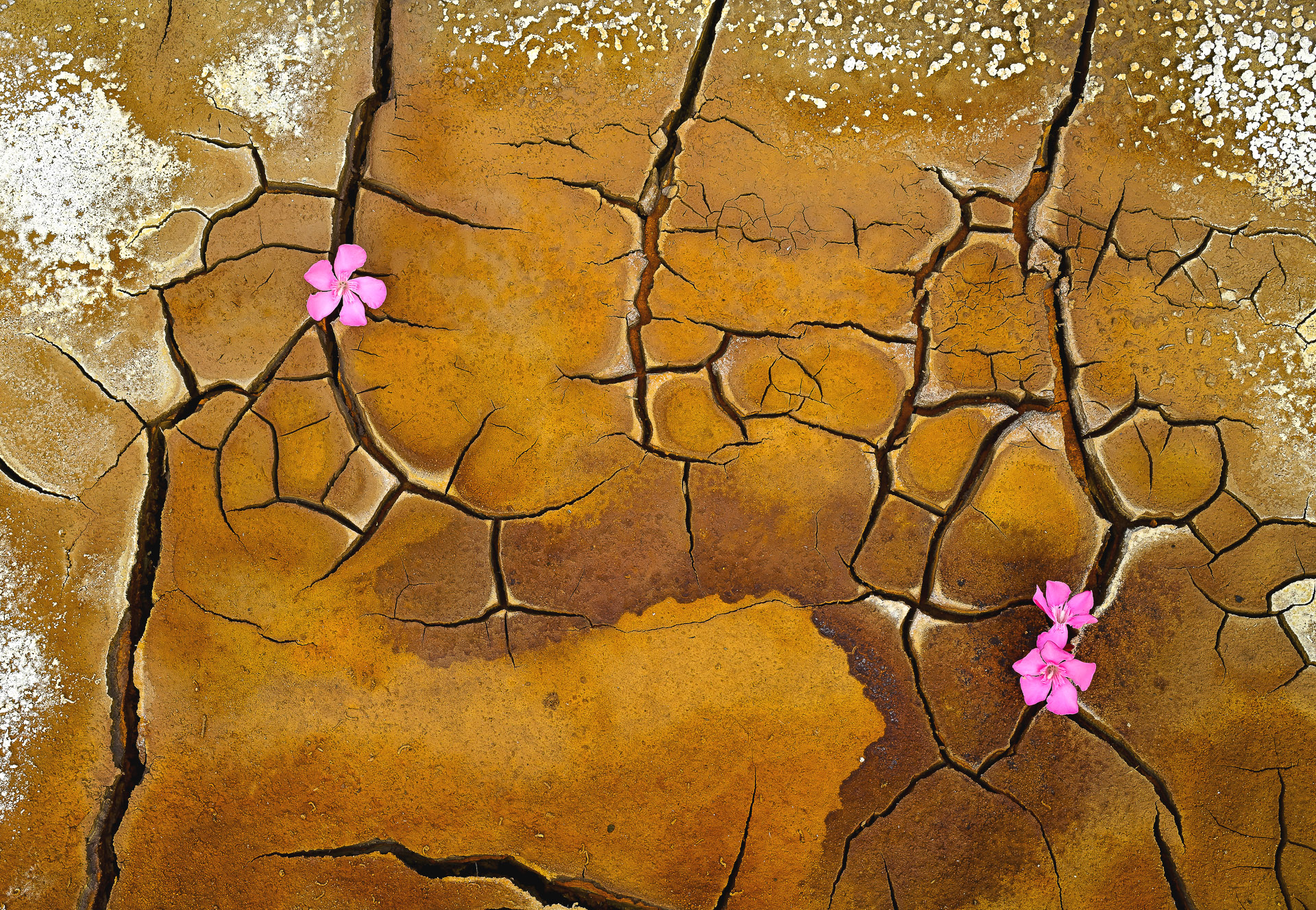 Name: Antonio Fernandez
Picture title: Flowers from another world
Category: People’s Choice
Nationality: Spain
Occupation: I am an architect and my main passion is nature photography but I am not a professional

Name: Antonio Fernandez
Picture title: Flowers from another world
Category: People’s Choice
Nationality: Spain
Occupation: I am an architect and my main passion is nature photography but I am not a professional

Rio Tinto, a river in the west of Andalusia, is characterized by the high acidity of the water and the high content of metals such as iron or copper. On the banks of the river, the flowers of the white rockrose (cristus albidus) appear in the first months of spring. They fill the surroundings with attractive pinkish dots. Together with all this, the first summer heats cause the acidic waters evaporate from the river. Only for a few days, in the areas near the shore, a multitude of cracked mud appears with different degrees of humidity depending on the solar incidence they support.

These cracked clays form an innumerable variety of shapes, tones and colors that nature itself capriciously sculpts. But they will only be there for a short period of days, as they will end up drying, turning into dust and some wind may end up sweeping everything away. That made me think that not only the mud cracks, but also the pinkish flowers would appear, live for a few days and end up drying and disappearing every spring. I was looking for an environment of cracks and different tones where afternoon shadows would avoid excessive lights. In this photograph I tried to show the cohesion of these two natural elements that live very close and that show the maximum splendor of their ephemeral beauties in a few days a year.

The difficulty in taking this photograph was in positioning my body, because if I did not step firmly, I could sink into the mud at a certain depth. At the same time, I spread the legs of the tripod wide and rotated the ball joint so that the camera lens was in a plane parallel to the surface of the cracked mud. 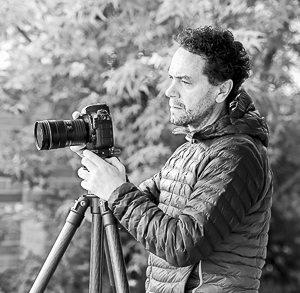 Antonio considers himself to be passionate about natural spectacles. As a nature photographer who is constantly searching for the purest essence that nature gives us. A fact that is largely intended to reflect his vision of natural fragments. In constant progress in his photographic work, his images want to show an intimate vision of the landscape, a personal interpretation of nature, of instants of light that allow to elaborate an image in perfect harmony with the rest of the elements that come together at a precise moment.

A large part of his passion for photography is based on the continuous process of learning and the search for personal evolution. What is enriched by the exchange of impressions with others who are also passionate about the art of nature photography. This more than compensates for what is portrayed as a solitary occupation. Above all, in his work he seeks to transmit the links with the places that inspire and excite him. In short: to share those memorable moments in which nature invites us to be merely spectators of the beauty and drama that is outlined before our eyes.