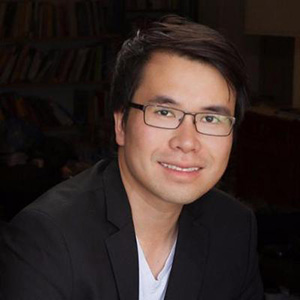 Tin Man Lee is an internationally well-known nature and wildlife photographer. He was born in Hong Kong and lives in the United States. Tin Man Lee teaches photographers to take sharp images, photos that inspire, and to speak out for wildlife who doesn’t have a voice. He believes animals have feelings.

Currently, he has over 600 students. And his students have won awards such as WPOTY, NBP, Audubon, NANPA, Share The View, and numerous prestigious publications.

He’s the grand prize winner of Nature’s Best Photography Windland Smith Rice International and also the winner of the wildlife category of that contest. In 2014, he held an invited solo exhibit of 48 photos at HKUST, Hong Kong for 5 months. His photos have also been displayed at the Smithsonian Museum of Natural History in Washington DC and G2 Gallery.

Tin Man Lee is an experienced photographer and member of the jury of photo contests. Previously he was also an invited judge of Nature’s Best Photography Asia and Viewbug. We are pleased that Tin Man Lee will judge our Nature Photographer of the Year-contest (NPOTY). 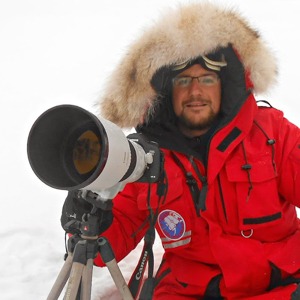 Marco Gaiotti was born in Genoa in 1983. In 2007 he discovered the wild spaces of Southern Africa, and along with them the passion for nature photography that pursues him to explore year after year the wildest environments of our planet. In 2009 Marco spent a whole month in Alaska, camping and hiking alone in such magnificent wilderness. After this experience he decided to give a more professional target to its photography, which is put into effect on an expedition to Svalbard Islands in early autumn, just before the arctic night: following the expedition, its arctic images were published on international newspapers and journals worldwide. Marco Gaiotti currently self supports its photography projects working as associate professor of shipbuilding at the University of Genova.

“To me, nature photography represents a strong interaction between wildlife and the surrounding environment. In my picture I like to include the habitat as much as possible, which becomes a fundamental element of the composition. For this reason, when a species can be approached safely for both the photographer and the animal, I like using wide angle lenses instead of long telephotos, in order to depict wildlife and its natural environment…”
https://500px.com/marcogaiotti 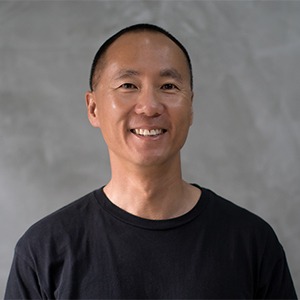 Tony Wu’s lifelong association with the sea started when he was a child. A crab pinched his toe, and it was love at first ouch. Now that he’s (somewhat) a grown-up, Tony devotes most of his time to researching and documenting rarely seen marine animals and environments, spending more days at sea than he does on land. Tony owns more pairs of fins than he does shoes.

Tony’s philosophy for observing and documenting nature is encapsulated in his motto ars gratia scientiae, which translates from Latin as art for the sake of knowledge. When not at sea, Tony invests much of his time reading books, articles, and scientific papers relevant to his chosen subjects. He records observations and shares information with researcher friends. Tony also writes about nature and engages in public speaking often (in English and Japanese), preferring when possible to invest time interacting with children.

Tony has received a number of prestigious awards, including Grand Prize in Japan’s largest underwater photography contest, the prize for Best Book of the Year at the Festival of Marine Images in Antibes, and first place in the Underwater and Behaviour: Mammals categories of the annual Wildlife Photographer of the Year contest.

He was for instance member of the jury of Big Picture, World Press, the Biographic, Ocean Art, Wetpixel, DEEP Indonesia, and Wildscreen. We are pleased that Tony Wu will judge our Nature Photographer of the Year contest (NPOTY). 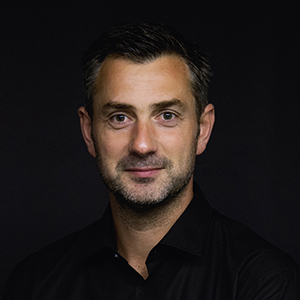 Stefan Gerrits, born in one of the smallest towns you can find in the Netherlands, now lives and works in one of the largest metropolitan areas of Finland. He loves the days when steel and concrete are replaced by the wilderness of nature. Once back in that remote forest or grassland he channels his passion for nature photography.

His style of photography has been referred to as imaginative and minimalistic, whilst others have likened it to the Scandinavian designs or the Nordic way of living. For Stefan, it is important to respect nature and present the subject and surroundings in a manner of its simplest components; function over form. That is how he experiences nature and at the core of who he is. That should make a difference, in fact it makes all the difference.

We are very pleased that Stefan Gerrits will judge our Nature Photographer of the Year contest (NPOTY). 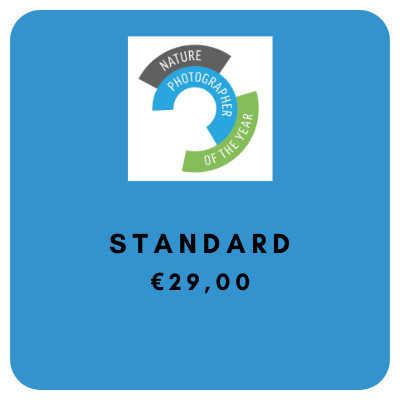 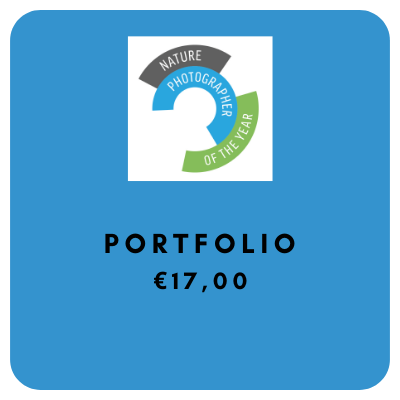 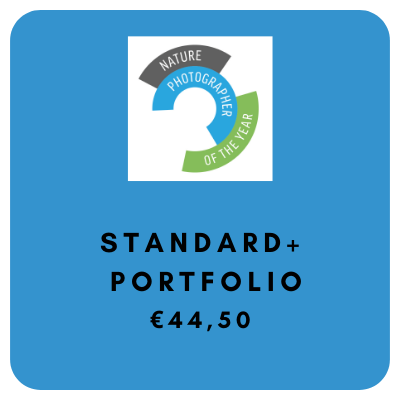 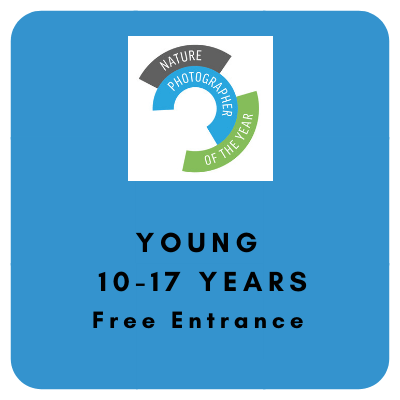 No entrance fee.
Max 5 images can be uploaded to Category C12. Young photographers between 10-17 years can enter this contest 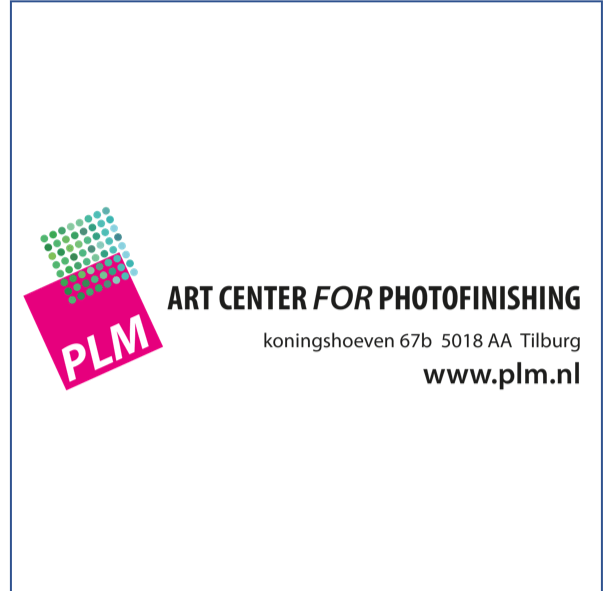 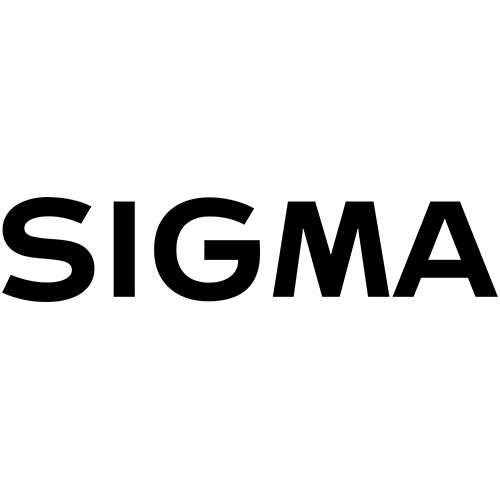 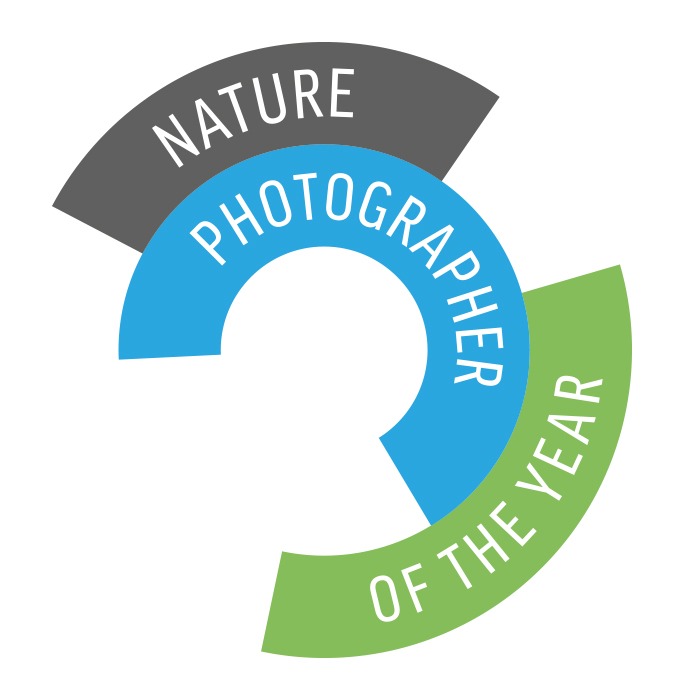 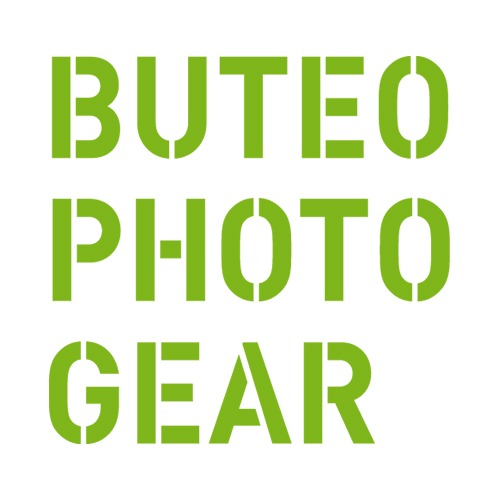 Follow us on social media or send us an email

Drop us a line anytime, and one of our NPOTY team members will respond to you as soon as possible