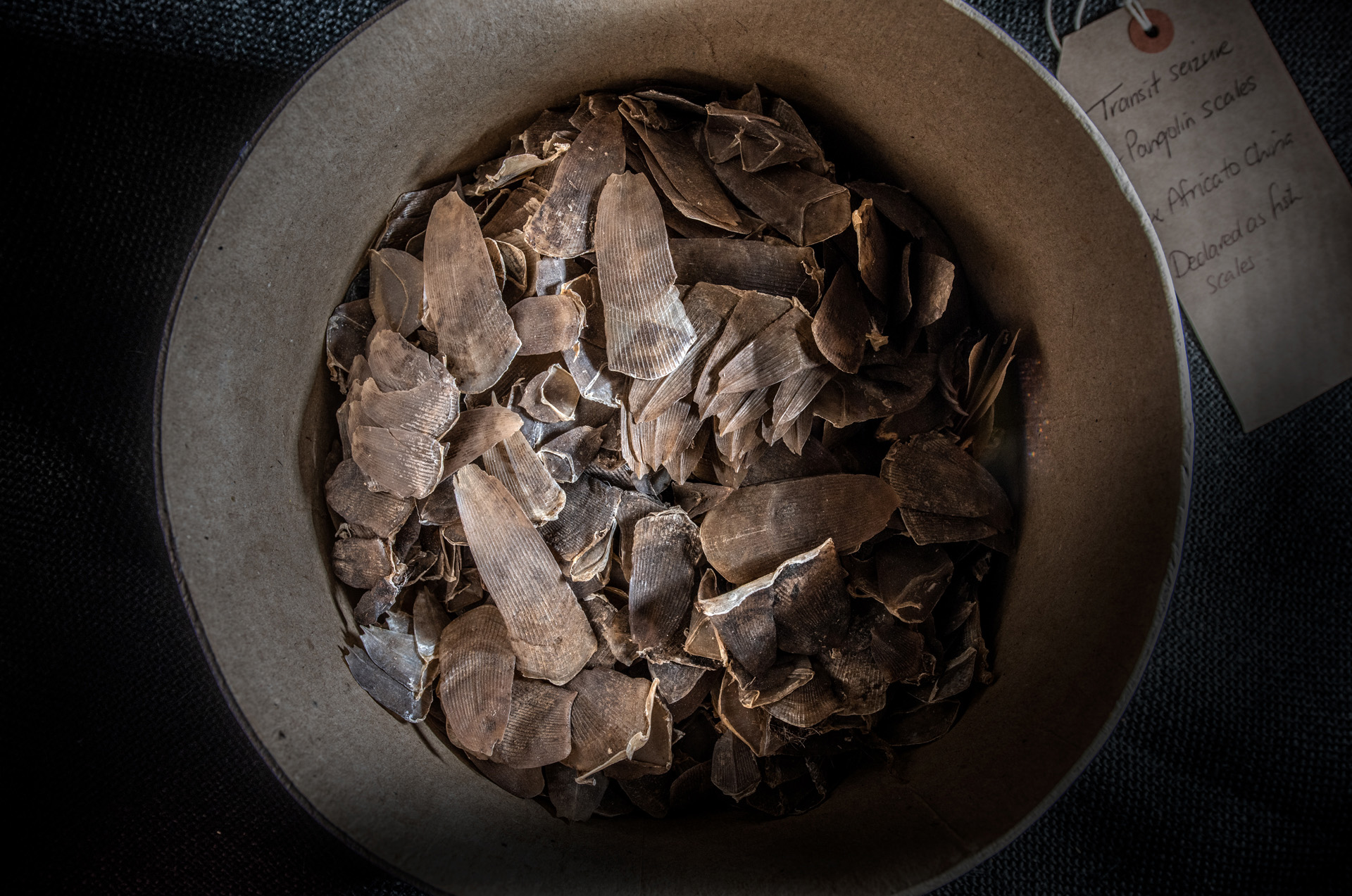 Confiscated Pangolin Scale, Heathrow Airport, London UK. Seized by Border Force UK. Pangolins have long provided meat and traditional medicine for people in Africa and Asia. Recently, though, demand for pangolin scales — used mainly in China and Vietnam for a variety of ailments— has grown to the point that geographic boundaries are blurring. Pangolin scale, body parts are used in traditional Chinese medicine, although there is no proven medicinal benefit. The meat is consumed as a delicacy and used as status symbol. Pangolins are now the most trafficked mammal on earth. Vast quantities of them are now being smuggled from Africa to Asia, despite an international trade ban on all eight pangolin species that went into effect in 2017. A new report confirms that this illegal trade is only growing — and that organised international criminal networks that previously dealt predominantly with African elephant ivory are increasingly turning to pangolins. “The level at which pangolins are being trafficked is huge compared to what it has been in the past,” says Sarah Stoner, director of intelligence at the Wildlife Justice Commission, an international foundation that aims to disrupt and help dismantle the illegal wildlife trade, and lead author of the report. “It’s on a completely different level.” Pangolins have grabbed news headlines in recent days after researchers at South China Agricultural University said that the pangolin could be an intermediary host for the novel coronavirus. They have not published their findings, and the pangolin has not been confirmed as the animal from which the virus jumped to humans. It is, however, a working theory, and it puts increasing scrutiny on China and Vietnam’s consumption of pangolins and the massive illegal trade in the species. Britta Jaschinski’s photographs of items seized at airports and border crossings are a quest to understand what it is about the human psyche that fuels a demand for wildlife products, even as this causes suffering and, in some cases, pushes animals to the brink of extinction. Her photographs inform people across the globe, about the ruthlessness and the deadly consequences of the wildlife trade, for animals and humans alike. 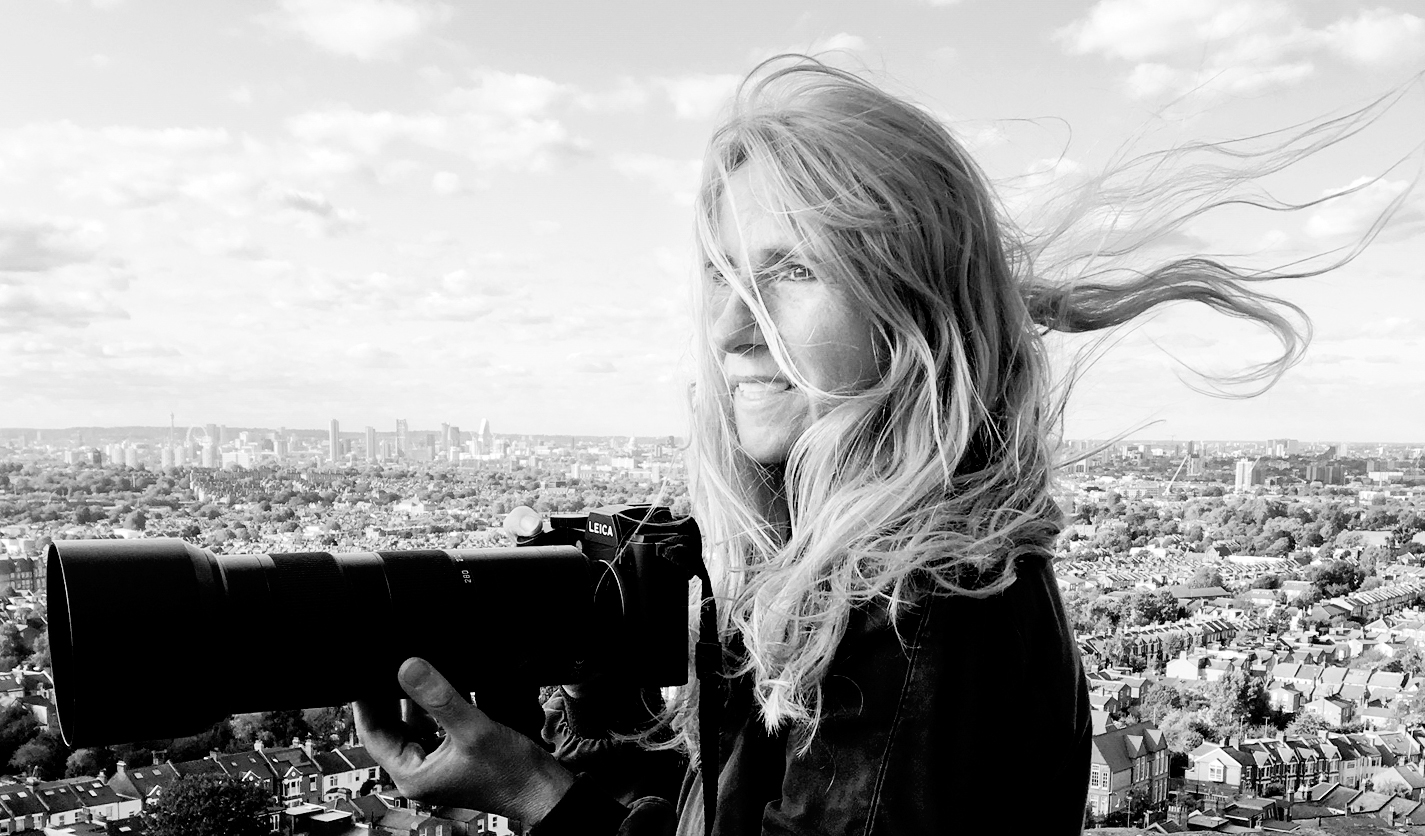 Known for her unique style of photojournalism, Britta Jaschinski has has won numerous international awards. She works for authorities, charities, museums, institutions, organisation and NGOs, documenting crimes against wildlife and nature. Her images are published in magazines, newspapers and books worldwide and exhibited in galleries and museums. When not on assignment, she will be a speaker at photo festivals, or conservation events with large, international audiences. Her investigative images and multimedia shows can be hard-hitting and yet they are inspiring. Jaschinski is the co-creator of the initiatives, Photographers Against Wildlife Crime and The Evidence Project.