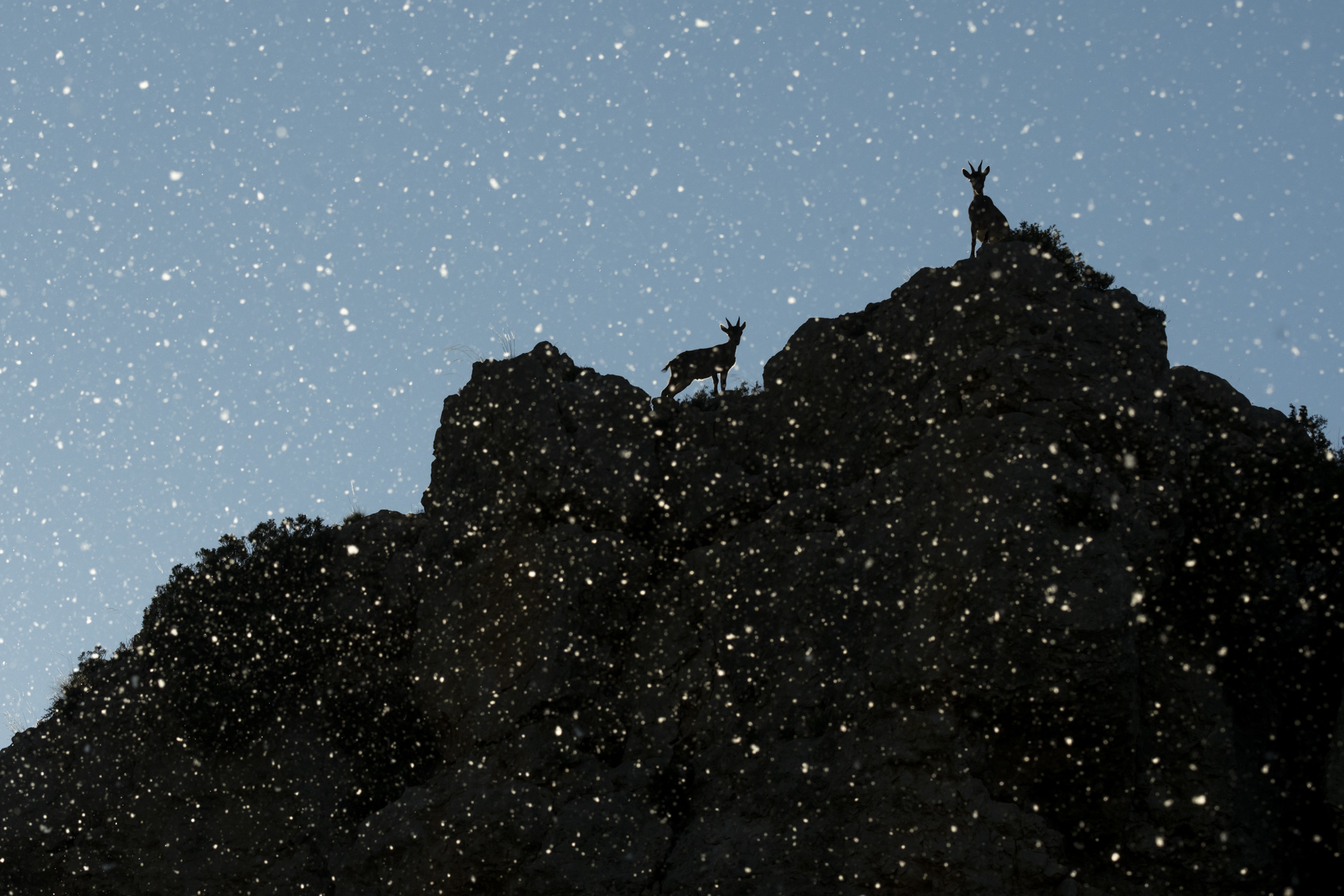 I took this image in Teruel (Spain). I had taken a lot of pictures of Iberian Ibex. And a few years ago I tried to take a few with the seed of the poplar that was spread by the wind. After taking some photos, I realized that it was really interesting. So the next year I went there every afternoon when the seeds were spreading (which are not too many days) and I took some photographs like this one. It was a really short moment, because the sun had to lie just behind the rocks and the Ibex had to stand in the top of the mountains, creating an enchanting moment in which the seeds seem to be stars or snow. 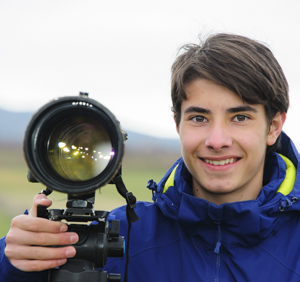 When I was 4 years old I started travel nature photography with a compact camera. I soon picked up my first reflex and since then my photographic archive has not stopped growing. I have been fortunate to see my work recognized in many international competitions, highlighting 4 category awards and one absolute prize in the WPOTY, 3 category awards in GDT and the Youth Photographer of the Year in Nature’s Best.
At my current age, 16 years, I just published my first book: “Birds of Spain. Photographic Identification Guide”.