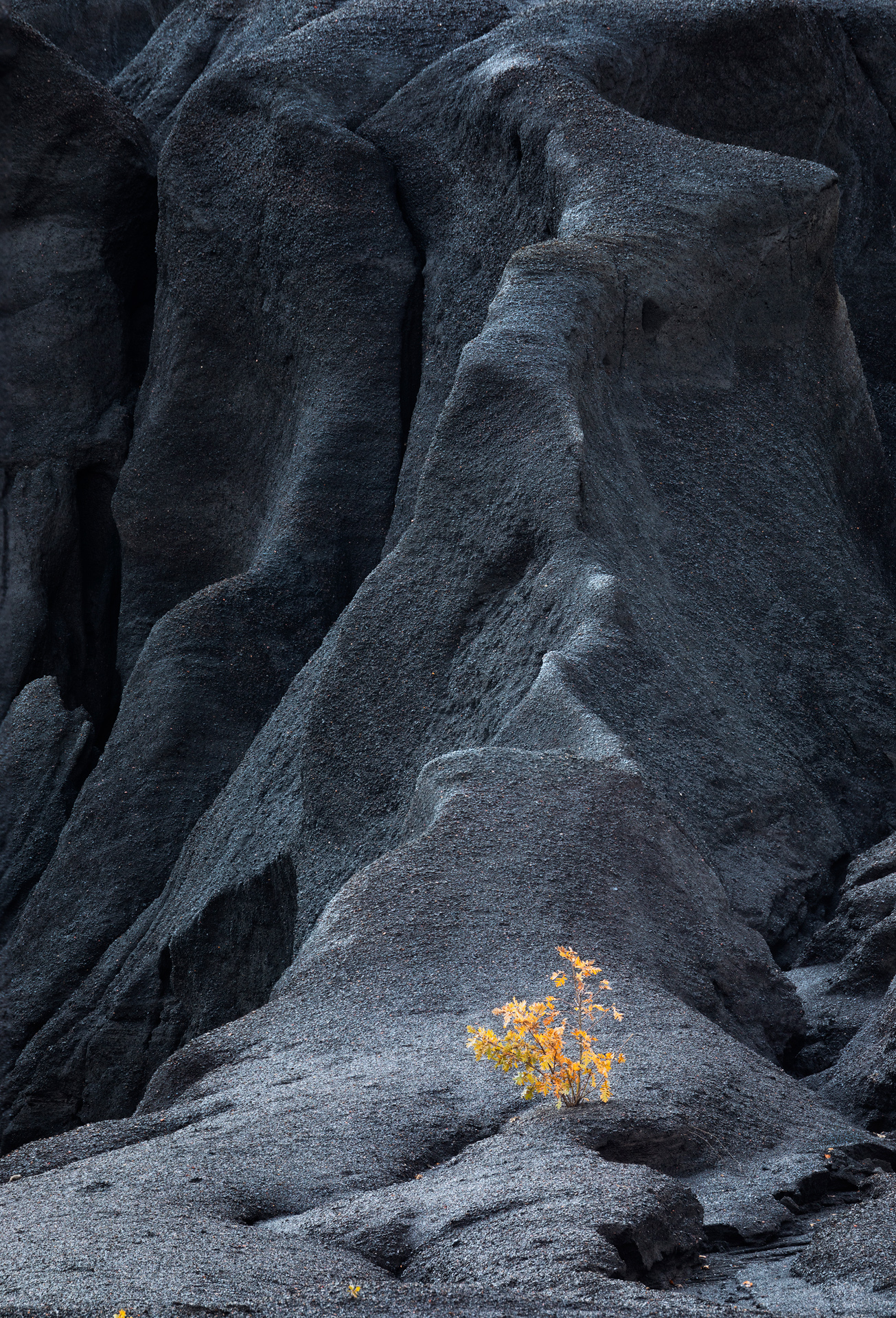 Name: Juan-Garcia Lucas
Picture title: Dark Autumn XII
Category: People’s Choice
Nationality: Spain
Occupation: I have another occupation, but I would like photography to be my way of life

Name: Juan-Garcia Lucas
Picture title: DARK AUTUMN XII
Category: People’s Choice
Nationality: Spain
Occupation: I have another occupation, but I would like photography to be my way of life

The Palentina Mountain is land of abandoned coal mines. The dumps are invaded by small glimpses of plant life, which together with the erosion of water, makes nature mold true unreal and wonderful landscapes. The guarantee of photographic success of this place is achieved in autumn and especially after it has rained, making the coal more black, resulting in a more attractive contrast with the autumn colors. 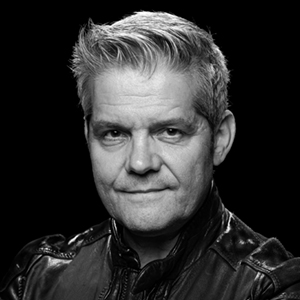 Juan is a photographer who enjoys photography with absolute passion. He usually travels with his camera to the Picos de Europa, the Cantabrian coast or his beloved Montaña Palentina. Outside of Spain he does not miss the opportunity to travel with other experienced photographers, to beautiful places in the world such as Dolomites, Lake Baikal, French Alps or Iceland.

He is obsessed to capture the greatness of the moment, the diagonals in the composition and strives to achieve different photographs.
With these premises, several of his photos have won awards in international competitions such as the Siena International Photo Awards, GDT European Wildlife Photographer of The Year, Trierenberg Super Circuit, MontPhoto, MML Memorial Maria Luisa, Concurso Trofeo Guipúzcoa Internacional, Narava Photo Contest, IPA International Photo Awards Latin, or outstanding recognitions at the Epson Pano Awards, Premio Ortiz Echague, AEFONA para la Conservación.

Juan has been a member of the collective of photographers “Portfolio Natural” since 2020 and collaborating on the book “The Art of Photographing Nature”. He has taken photographs for the Ethnobotany books “Plants in the Palentine Mountain” and “Plants in Salinas”. In addition to this, he has also contributed to some publications such as Aefona’s “Iris” print magazine, “Grandes Espacios” (with a cover in February 2022) and to digital magazines such as “[ModeM] Magazine”, “La Mirada de los Fotografías” and “La Naturaleza He speaks”. In these magazines, his photos were on the cover on two occasions. He has also been entrusted with taking the official photographs for the “Guía Turismo de Palencia”, photographs for promotion and tourism in the city.

As for photographic exhibitions, he premiered in 2020 with “Naturaleza de Altura”, within the program of the Banff Mountain Film Festival World Tour Spain, based in Jaca. In 2022 Juan has the honor of contributing to the “Smooth Nature in Motion” photographic exhibition of the Natural Portfolio Collective. He is also a co-founder of the Photographic Rally of Palencia Mountain.