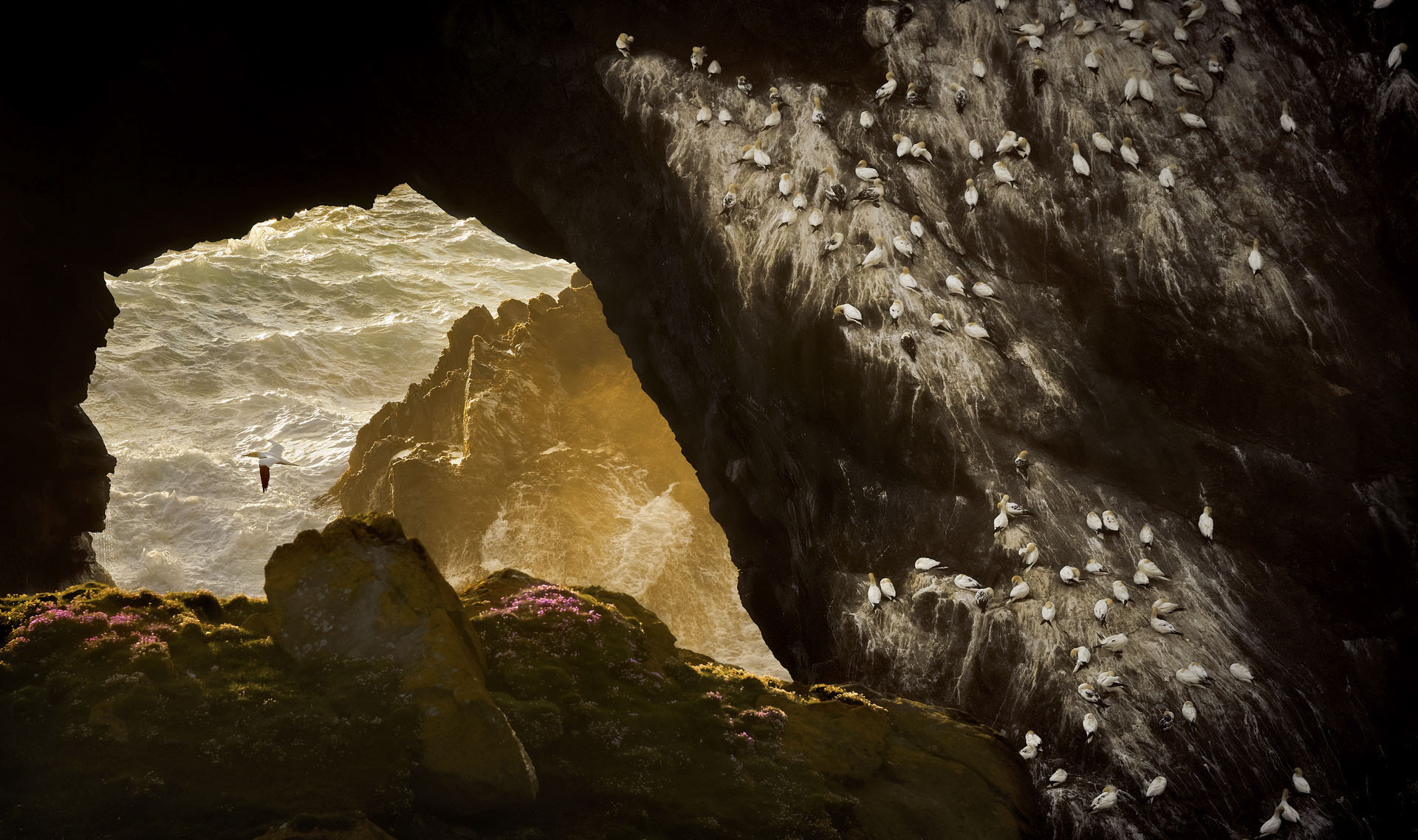 Visiting the Shetland Islands is always a unique experience for me. Cliffs whipped by strong winds and dramatic waves inhabited by thousands of headed seabird colonies. Many times I just sat there and looked in front of me without takking any picture. I just wanted to enjoy the moment with just me and pure nature. Thanks to that, I was able to perceive the life of bird colonies in a broader context. As the sun began to approach the horizon, a beautiful spectacle of light and shadow unfolded. Due to the latitude there, the sunset lasts indefinitely. After a long observation of a smaller Northern Gannet colony on a nearby cliff, I picked up the camera and tried to capture the atmosphere. Photographically, this is a very complicated scene, so I tried to get the maximum brightness and shadows in the photo that can still be worked with. I didn’t get to publish this photo until many weeks after my return. I had to feel something special again so that I could transfer the photo exactly as I had in mind. And I believe I succeeded, at least partly. 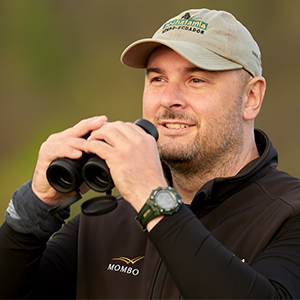 Petr has been fascinated by nature, dinosaurs and reptiles ever since he was a little boy. In 2002, he finally undertook his first month-long expedition to Costa Rica, which completely changed his life. Captivated by the magic of the tropics he keeps returning to the Equator ever since. As a photographic guide and as an organiser of his own specialist small-scale photographic expeditions. Since 2008 he has led over 40, mostly tropical, expeditions to places like Borneo, Thailand, Panama, Belize, Costa Rica, Ecuador or Pantanal. He also visited Madagascar and Sulawesi. Beside his far trips, he also loves to explore the delights of Europe and Czech Republic. His photographs gained recognition at a number of national and international competitions.