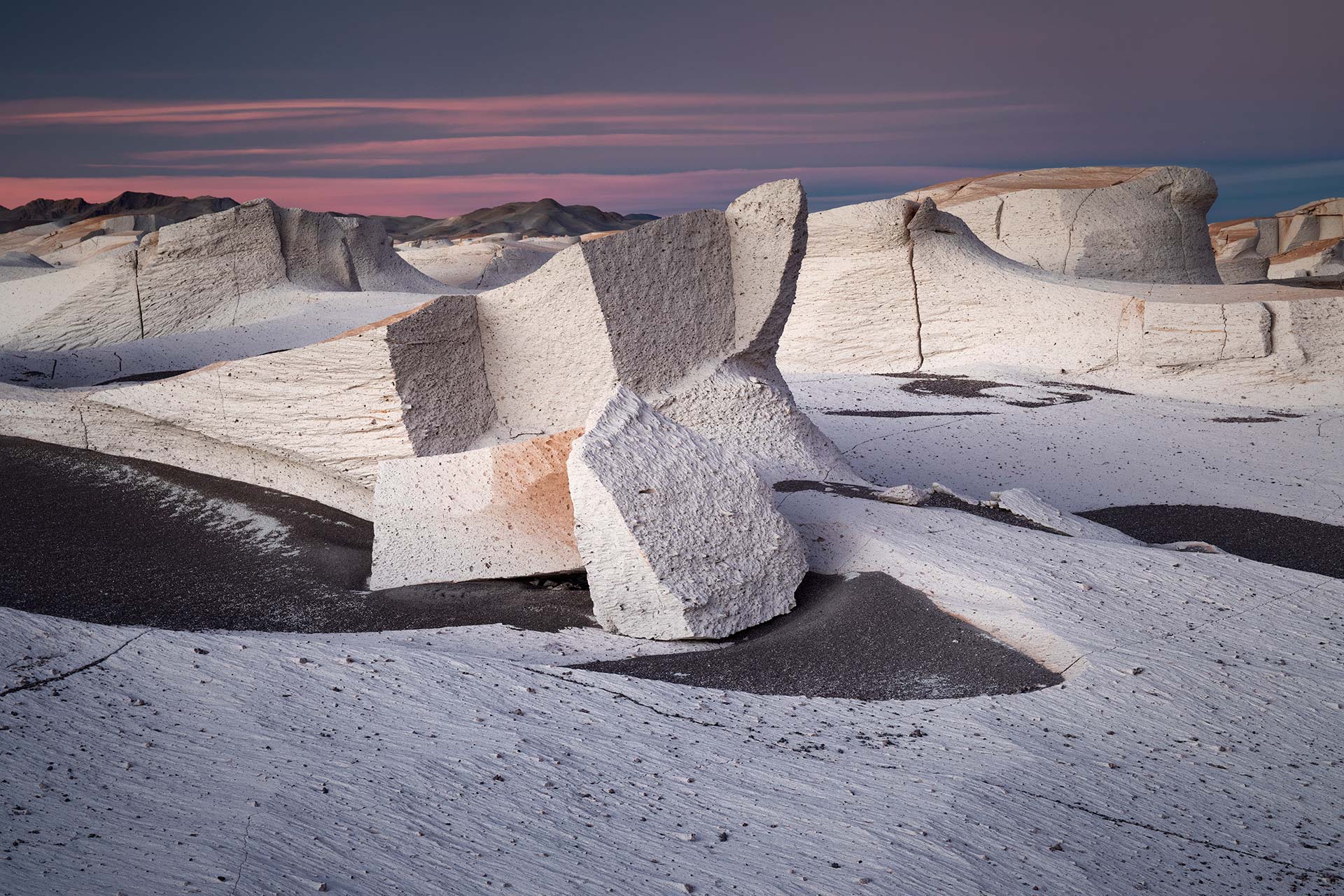 The Puna is a high desert plateau, where some of the most surreal desert scenery of the planet are found. Here’s the “Campo de Piedra Poméz”, a massive white pumice stone labyrinth, result of a volcanic explosion that spread ashes and debris that were immediately crystallized. Many years of erosion have carved these porous rocks into surreal formations surrounded by an ocean of black sand. That morning I got lost in a labyrinth of forms captured by a whirlwind of inspiration. In these places I found artists and writers of the past hidden in every detail… It was a dreamlike morning that I will never forget. The shape of these wind-sculpted stones reminded me of the prow of a ship. 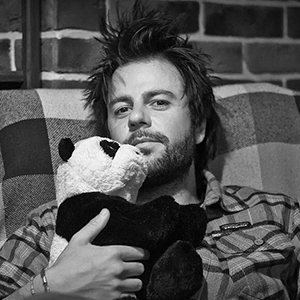 Internationally renowned photographer, adventurer and storyteller. Andrea Pozzi was born in Bormio, an alpine jewel of Italy, in the autumn of 1984.

Since an early age, he has always been fascinated by distant lands, places where contact with nature is fundamental and where civilization has been unable to take root. The growing desire for discovery, which becomes stronger with every new journey, has given birth to his own personal photographic journey: “Forgottenlands”.

Andrea’s camera has taken him to the wild and remote corners of the world, witnessing the huge glaciers of Alaska and Yukon, the peaks of Patagonia and Asia, the tropical paradises of Polynesia, the Andean Plateau, the desolate moorlands of Scotland, the tangled forests of New Zealand, the unbelievable Japanese winter, the wild Siberian taiga and the northern lights of Lapland.

Every journey he attempts to portray the beauty and the magic around him. Trying to know himself better, getting in touch with the soul of adventure and exploration.

He has continuously earned several awards in the most important international competitions of nature photography, including the most prestigious in the world: the BBC Wildlife Photographer of the Year. Author of an autobiographical book (2015) entitled “30”. He is known for his great passion for adventure and unconventional lifestyle. Which often sees him as the protagonist of solitary and sometimes singular experiences in the wilderness.

His great experience has led him to establish himself as an expert and recognized guide in the most diverse environments. Particularly linked to Latin America, he offers expeditions and photo tours every year to every corner of the planet. Graduated in environmental architecture in 2009, his life path led him to move away from a physically static profession to apply his knowledge and aesthetic taste developed during the course of studies in photographic art. Gifted with a great spirit of observation, he firmly believes that the reading of one’s photographs is closely linked to our background, to everything we have experienced during our growth. Since 2005 he has also been a ski instructor, a skill that often allows him to reach unspoiled places.