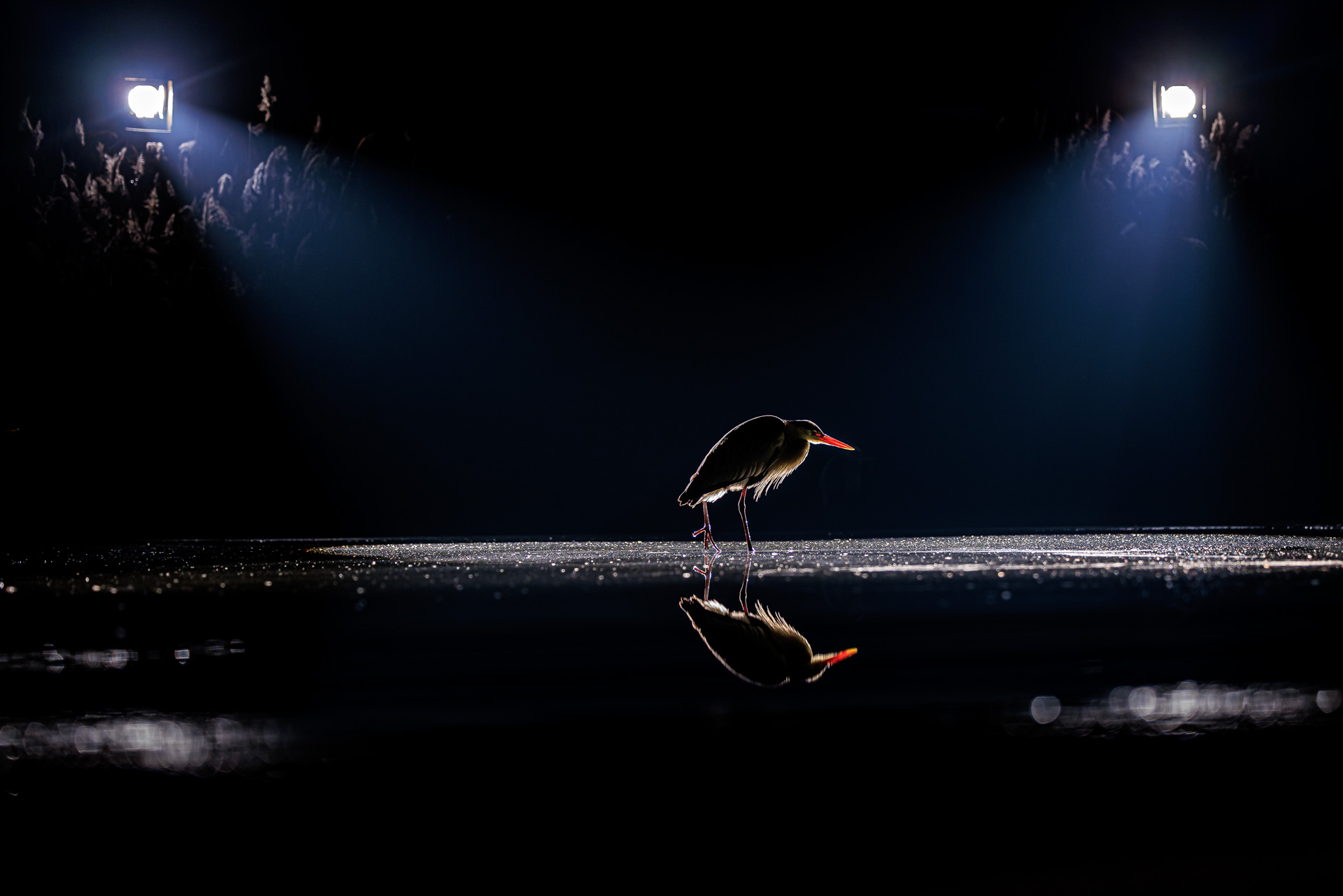 Herons are such photogenic birds! I’ve spent endless hours in hides trying to catch them fishing, stealth hiding, fighting, or just remaining absolutely motionless. With birds, there is always the problem of coming close enough. Luckily, there are hides, and I often end up with really close-up portraits. I was in Hungary in January 2022 and the sun had set long ago and I was about to pack up my equipment when I saw this single grey heron standing in the center of the light. I chose to switch to a shorter focal length, and the idea of a stage came instantly. Herons don’t have night vision and took of course advantage of the improved visibility. The bird probably knew that fishes were attracted to the light. Most birds aren’t stupid. I set my camera to catch as much light as possible without motion blur. Half a second with aperture f/2.8 and ISO set to 400. Since grey herons are able to stand absolutely still for minutes, the long exposure worked out fine. 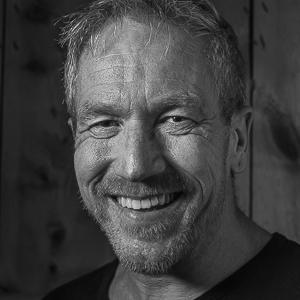 Arne Bivrin has been an avid photographer since the 1980s, but focused on wildlife and landscape almost 20 years ago when digital cameras became affordable. He enjoys traveling and has seen some of the planet’s most remote places. At the same time, he appreciates Sweden’s nature with its fantastic variety of sceneries. Recently, he’s been more active in entering photo competitions with successful results. For example, he won the Swedish championship in Nature Photography in 2021 and followed up by defending this position in 2022. Both winning images were of herons. Although not a birder, he finds birds as very rewarding subjects, and at the same time demanding in effort and equipment.