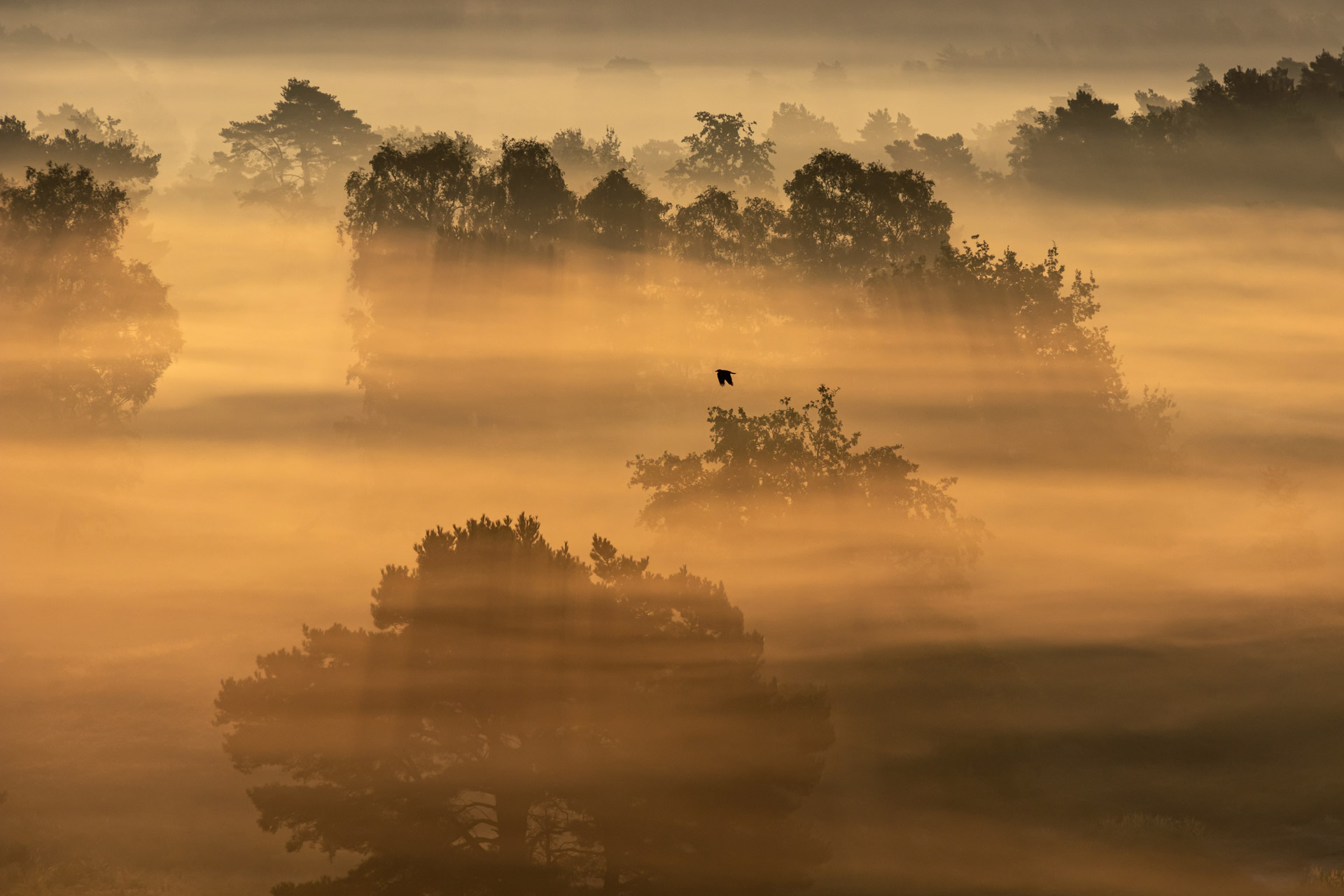 Name: Brenda Heyvaert
Picture title: Sunrise at Brunssummerheide
Category: Nature of “De Lage Landen”
Nationality: Belgium
Occupation: Photography is my hobby/passion. I work at a golf club where I do a wide range of tasks, like reception, administration, accountancy.

Name: Brenda Heyvaert
Picture title: Sunrise at Brunssummerheide
Category: Nature of “De Lage Landen”
Nationality: Belgium
Occupation: Photography is my hobby/passion. I work at a golf club where I do a wide range of tasks, like reception, administration, accountancy.

In September 2018 I signed up for my first photography workshop, ‘Purple Heather’ with Peter Lambrichs at Brunssummerheide, that’s a nature reserve in the Netherlands. It was the very beginning of nature photography for me, so I wanted to learn and take pictures as much as I could. The alarm went off at 2 am that morning, I had about 2 hours to drive getting to the Brunssummerheide where the workshop started at 5 am. We were already there before the sun came up, to photograph that sunrise with the purple heather in the landscape. There was a nice layer of fog that morning and the sun turned the landscape into a kind of golden and mystical scene. It was a beautiful view, but when I saw a bird flying by, for me that gave just that little extra. I didn’t get to photograph that first one, so I waited for another bird to fly into the scene, and when I saw a black crow flying in the right direction, I took the picture that I had in mind and that I wanted to take. I was very happy with the result because I had it printed out and it hung on my wall for a long time. Who would have imagined it would now end up in the top 5 of a competition like NPOTY… not me, but I am so very happy that it did! 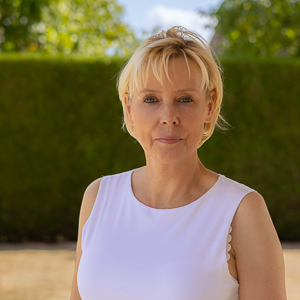 Since I was little I always enjoyed taking pictures, but at the end of 2017 it became more serious when I followed a 6 months evening course ‘Masterclass Nature Photography’. It changed my life, it was like I first started to see all the beauty around us that nature is giving us. It started with some bird photography and landscape but now, next to the birds and landscape, I also absolutely love photographing wildlife. What started as a hobby became a passion and an addiction because I really need to be outside, in nature between the animals. It gives me the peace I need and the air to breathe. I’ve gotten to learn so much about nature and animals, where and when you can find certain animals, and their behavior so you know when you need to step away in respect of the animals… Following workshops and going on photography trips has taken me to so many beautiful places like France, Helgoland, Norway, Finland, and South-Africa… but I also love to discover places in Belgium and the Netherlands. I love the quote of Vincent van Gogh who said ‘If you truly love nature, you will find beauty everywhere’ and he was right. Nature is all around us, and it’s ours to protect, respect, and enjoy.