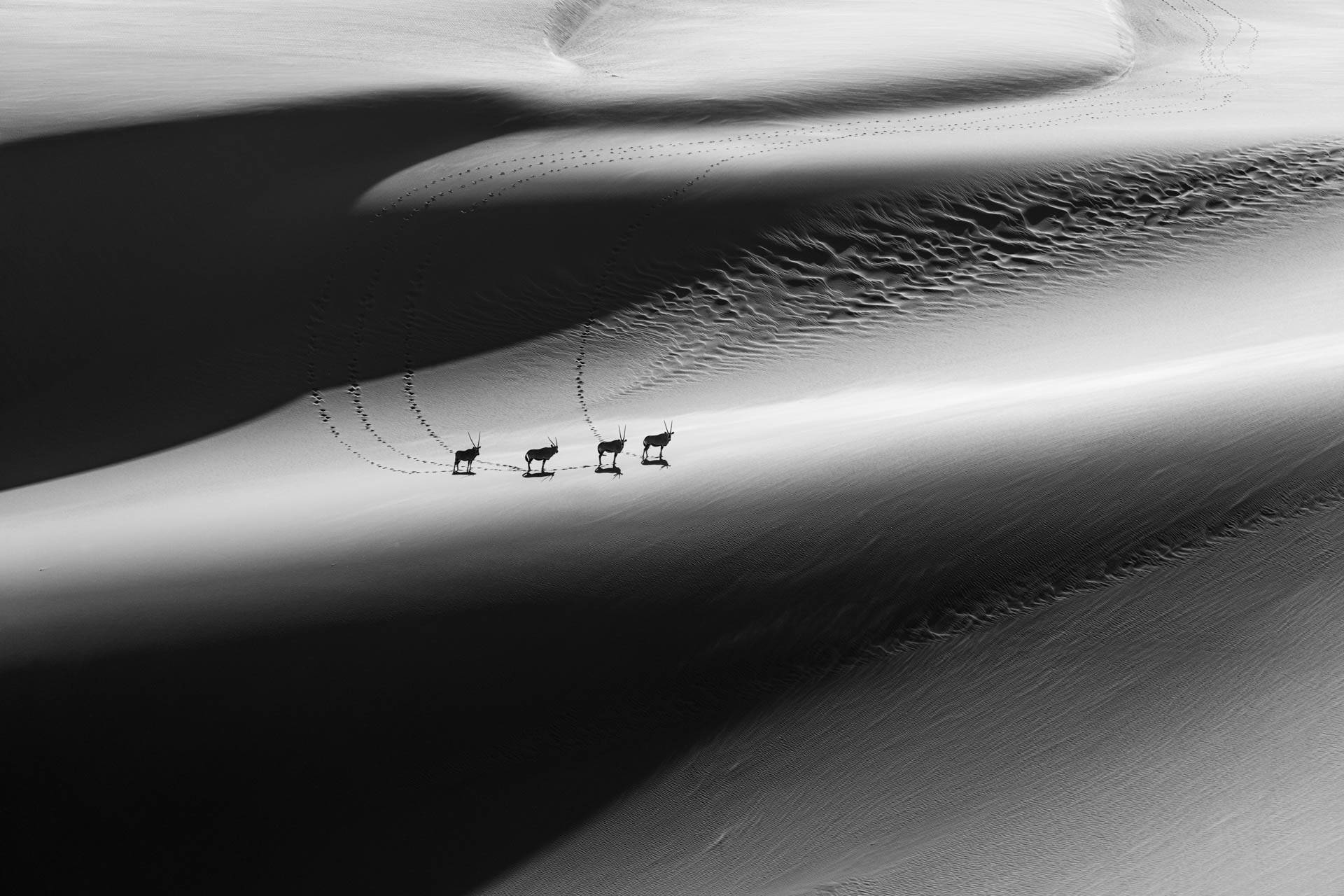 Name: Craig Elson
Picture title: Gemsbok in Light – The Descent
Category: Black and White
Nationality: USA
Occupation: I am not a full-time photographer in the sense that I do not rely upon photography for my livelihood. I am a private investor today and previously had a 20-year career in the private equity industry.

Name: Craig Elson
Picture title: Gemsbok in Light – The Descent
Category: Black and White
Nationality: USA
Occupation: I am not a full-time photographer in the sense that I do not rely upon photography for my livelihood. I am a private investor today and previously had a 20-year career in the private equity industry.

I returned to Namibia in May of this year for the first time since 1998 after twice having the trip canceled due to COVID. Needless to say, I was beyond excited to finally return to this magical land, this time armed with much better camera gear and the knowledge of how to use it! One of the images I wanted most from the trip was a small frame aerial shot of gemsbok in the vast dunes of Sossusvlei and/or the Skeleton Coast. I love small in the frame wildlife shots, and I thought the juxtaposition of the gemsbok and the massive dunes would show environmental context and a sense of place. I was lucky enough to have taken two extended helicopter flights over both areas and was able to capture several good shots of the gemsbok in the dunes, but something told me to go up one last time on our final day. We were returning from Sandwich Harbor when we found several oryx cresting the highest dune in the area, just inland from the Skeleton Coast and south of Walvis Bay. I knew immediately they would continue their journey inland as evening approached, descending hundreds of feet in the process. The dunes were pristine which made the tracks the gemsbok were making that much more distinct, something I knew would be a visual element to my image. Our pilot made a few passes, circling at a distance where we were sure not to disturb the gemsbok and I waited for them to make their way into the area still lit by the sun, in between the diagonal bands of shadows. I knew the scene set up perfectly for a B&W photo with the gemsbok silhouetted – it was just a matter of getting the composition “right.” I had to wait for them to make their way far enough into the light, pause, look up at me with head angles where you could distinguish all their horns, and while they had a good separation from one another and their shadows. Nature – the light, lines, and texture – took care of everything else. I knew I had something special the moment I pressed the shutter and I am very happy the judges here at NPOTY agree! 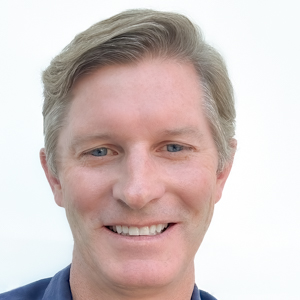 Craig A. Elson is an Award Winning American photographer based in Los Angeles, California who has traveled to more than 60 countries throughout Africa, Asia, Latin America, Europe, and the Caribbean over the past 30 years. He is focused primarily on wildlife, landscape, and aerial photography and is happiest when shooting in golden light anywhere in Africa.

“I love photography because, for me, it is the perfect marriage of art and science, the creative and the technical – it forces me to use both sides of my brain while in the world’s most interesting, beautiful, and wild places to capture both fleeting and timeless moments. What could be more fun and more challenging at the same time for someone with a serious case of wanderlust?!”