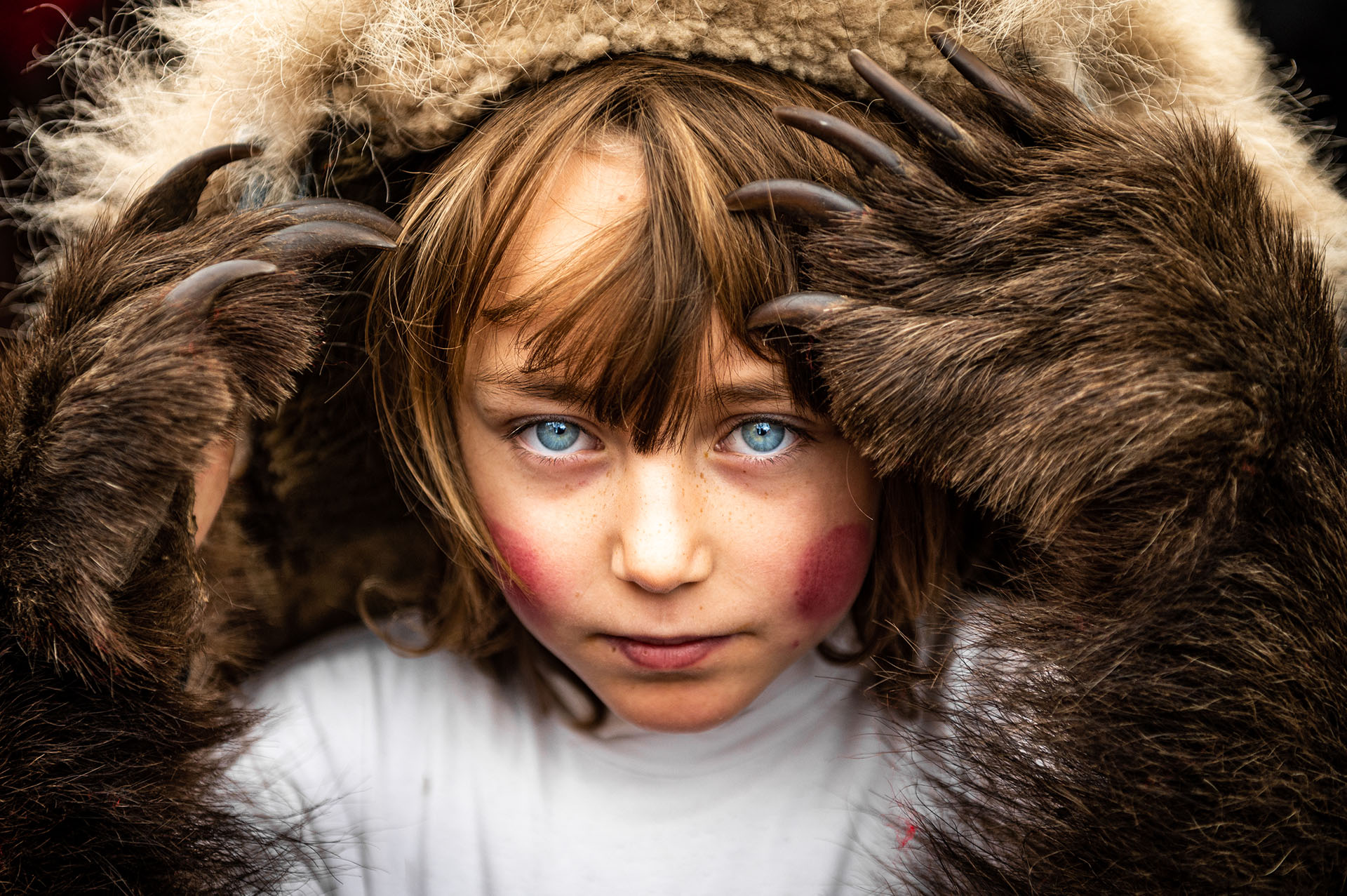 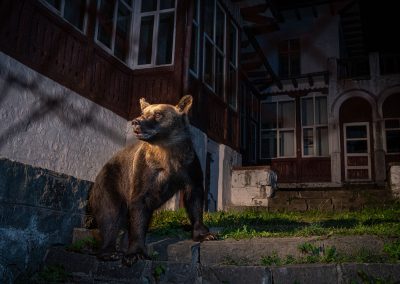 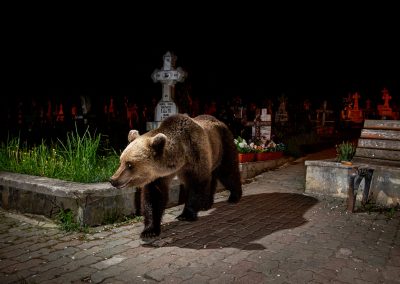 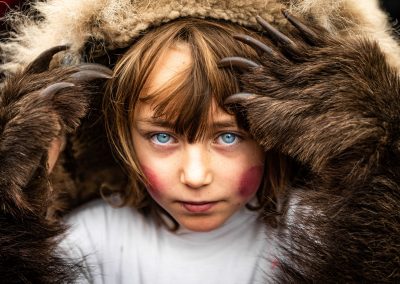 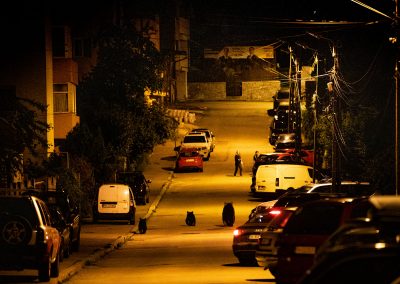 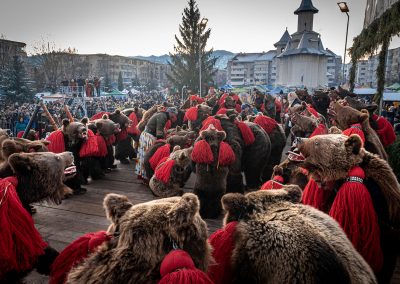 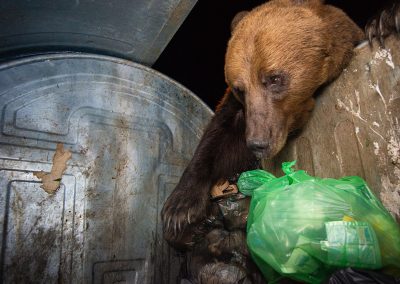 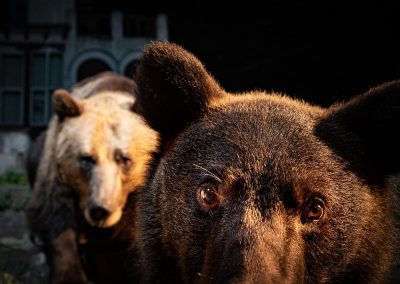 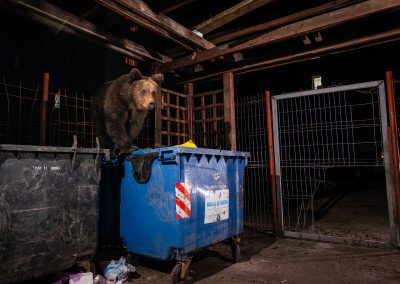 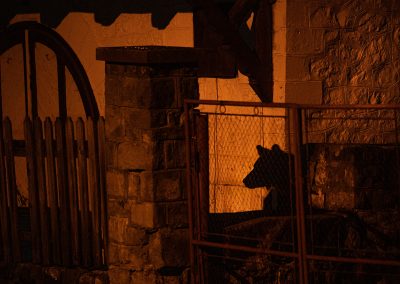 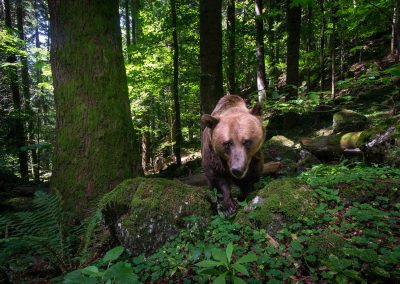 Name: David Hup and Michiel van Noppen
Picture title: A bear in the backyard
Category: Fred Hazelhoff Portfolio Award
Nationality: the Netherlands
Occupation: We both work part-time as photographer. We love doing photography projects and spend a lot of time searching for stories to share.

Name: David Hup and Michiel van Noppen
Picture title: A bear in the backyard
Category: Fred Hazelhoff Portfolio Award
Nationality: the Netherlands
Occupation: We both work part-time as photographer. We love doing photography projects and spend a lot of time searching for stories to share.

This story is the work of two young Dutchmen joined by their love for Romania, who have traveled back and forth for four years between work and university in order to document one of the last places on this overpopulated continent that has still true wilderness to offer.With this photo story, they aim to document a beautiful but often overlooked part of Europe and one of the many challenges it faces.

In villages that lie in the shadows of the Carpathian Mountains, the presence of bears is clearly felt. Due to the illegal logging of the old-growth forests, their habitat and food become increasingly scarce. In search of food, they have to migrate from the ancient forests down to the villages, which regularly leads to conflicts with the inhabitants.

However, in several towns around Transylvania bears are worshipped every winter through the traditional Ursul dance. A dance to fertilize and cleanse the earth, chase away evil spirits, and welcome the new year.

The exceptionally dense bear population in Romania is a result of the communist era when Nicolae Ceausescu was in power and banned bear hunting a ban from which only he and his guests were exempt. As a result, Romania now has around 6000 bears, which is half of the European population. The problems of the coexistence of bears and humans have now become a priority on the political agenda, but the debate on the right course of action is very complex due to the many parties involved. And while discussions continue, conflicts keep arising: Shepherds lose sleep trying to protect their sheep, and bears continue to break through fences to feast on scraps. 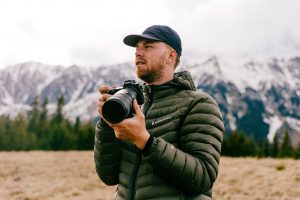 David Hup (1995) is a documentary photographer who is fascinated by the relationship between people and nature. Growing up in a densely populated neighborhood of Amsterdam, he experienced our relationship with nature in human-dominated areas firsthand. He investigates how we interact with nature and how our actions can harm or benefit ecosystems. David uses photography to raise awareness of our impact on nature and to create a sustainable basis for coexistence. 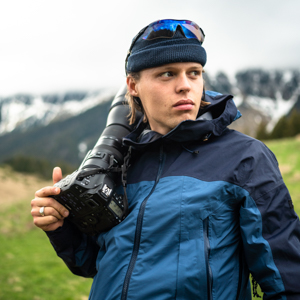 Michiel van Noppen (1997) is a young photographer who specializes in subjects related to ecology, conservation, and natural history. Through his studies in biology, he has a deep understanding of the scientific world and the wonders that nature produces. With one foot in academia and the other in the field, he hopes his photos provide a link between the two and give a voice to scientists, conservationists, and local communities to better protect the ever-dwindling yet immensely important natural world.