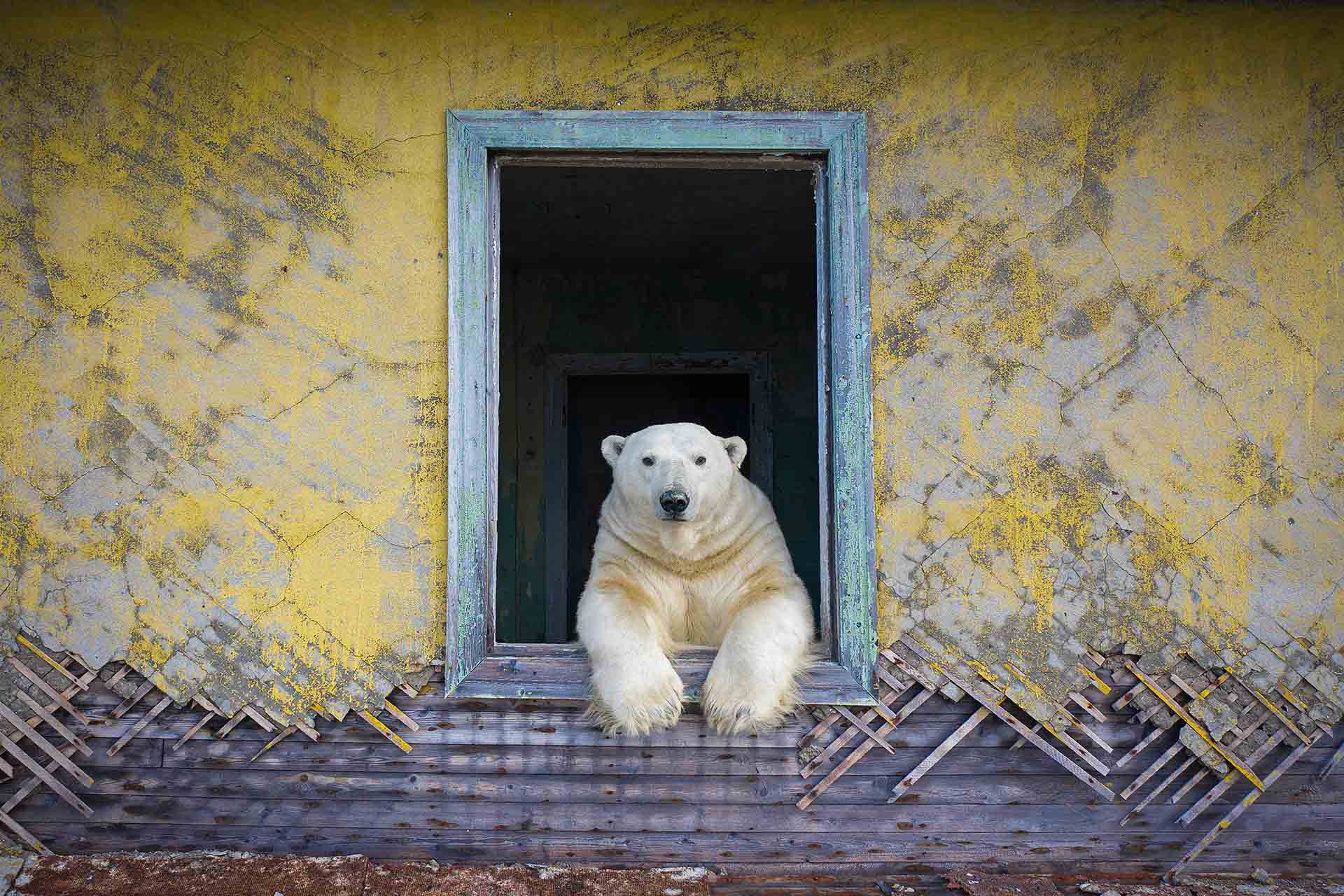 Name: Dmitry Kokh
Picture title: Summer season
Category: Animal portraits
Nationality: Russia
Occupation: I am not a full-time photographer, I’ve also founded an IT company and this is my day job.

Name: Dmitry Kokh
Picture title: Summer season
Category: Animal portraits
Nationality: Russia
Occupation: I am not a full-time photographer, I’ve also founded an IT company and this is my day job.

In September ’21 we went on a long-awaited trip to Chukotka and Wrangel Island. We sailed along the coast and covered more than 1200 miles of untouched landscapes, villages lost in time, spots with various fauna, and seas full of life. One day, bad weather was expected, so our captain approached a small island, Kolyuchin, to take shelter from the storm. Kolyuchin is known for the polar weather station that operated on it in Soviet times. Though the station was closed in 1992, the abandoned village still stands on the island. The stormy wind, rain, and neglected buildings on the rocky shores all made everything appear super surreal. Suddenly, we noticed movement in the windows of the houses. Someone took out some binoculars and we saw the heads of polar bears!

The fog, a place long deserted by people, and polar bears was the perfect setting. Bears are very curious by nature so they walked around houses, and checked every door, window, nook, and cranny. There were about 20 animals inside at the same time, mostly males. The females kept to the side with their cubs, closer to the shores of the island. The bears may look calm and sweet in these photos, but one must not forget that they are smart and incredibly powerful animals! As they probably thought the drone was some sort of bird, they did not let it out of their sight. Never one to miss a meal, they were probably ready to strike at any moment, even when seemingly chilling out on the grass!

I shot from a drone equipped with low-noise propellers to not disturb them. I was very careful and very patient, and let the bears slowly get used to the drone so that eventually I was able to get closer and closer. Bears are very curious and were probably intrigued by this ‘”weird-looking bird”, which was amazing for me as they looked right into the camera. I think that these images of the polar bears on Kolyuchin island are very timely, they are like snapshots of a premonition reflecting what could be in our not-so-distant future. The world as we know it is very fragile, and the current state of the world – from political conflicts and nuclear tension to the climate crisis – means that the end could very well be nigh. These things are real, and if they continue as they are, the outcome will be catastrophic. 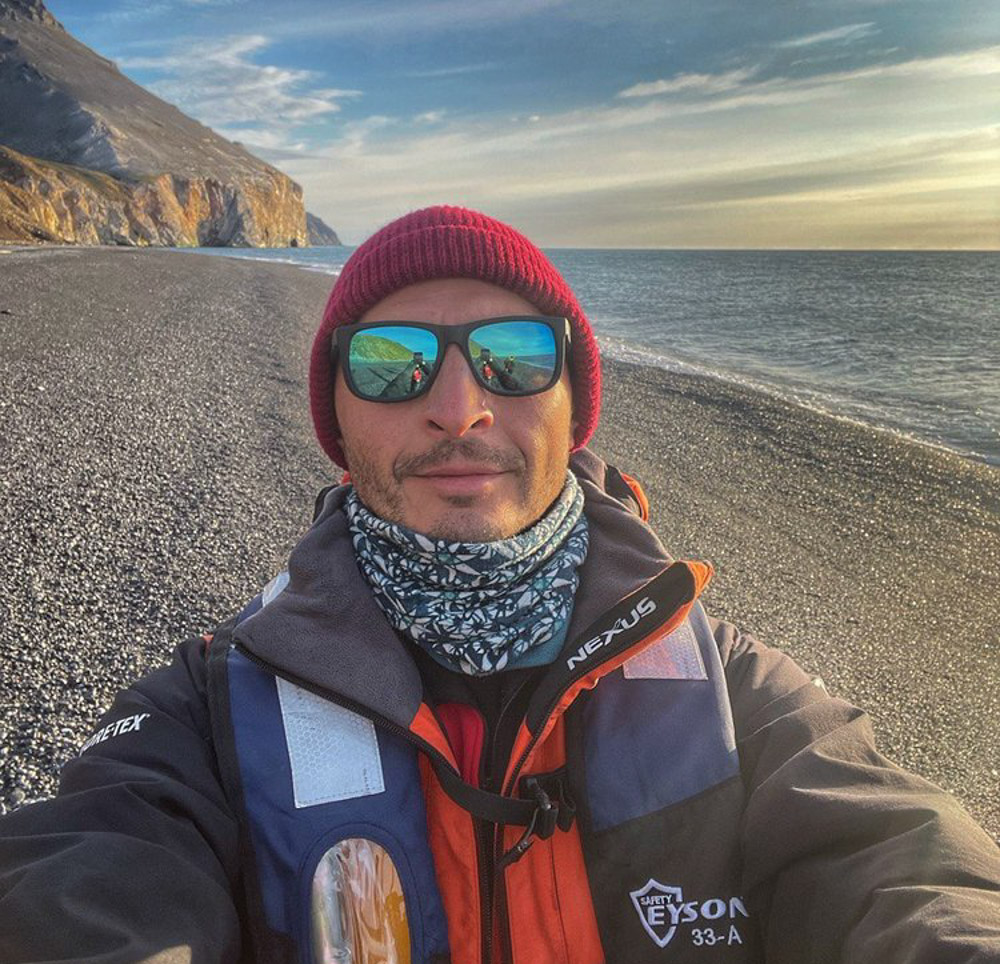 Dmitry Kokh is an IT entrepreneur and a wildlife photographer – who is specialized in large marine animals. It all started with a serendipitous underwater shot in 2017, since then his travels have taken him to Antarctica, Norway, the Red Sea, Cuba, Africa, South, and Southeast Asia as well as remote corners of Russia (Kamchatka, the Solovetsky Islands, Baikal, Chukotka). His passion started in childhood, but it was scuba diving that opened up a whole new curious world, which he continues to explore through his work. The goal is to capture images that reflect the energy and full immersion, focusing on storytelling and bringing awareness of our planet’s natural heritage. Dmitry is the finalist and recipient of awards like: Wildlife Photographer of the Year, Nature Photographer of the Year, National Geographic, Ocean Geographic, Siena Drone Awards, and ”The Most Beautiful Country”. He is a regular participant in the Golden Turtle, Wild Underwater World, and Moscow Dive Show exhibitions. Dmitry has gained global recognition for his recent photographs of polar bears on Kolyuchin Island which have taken the news and social media by storm.