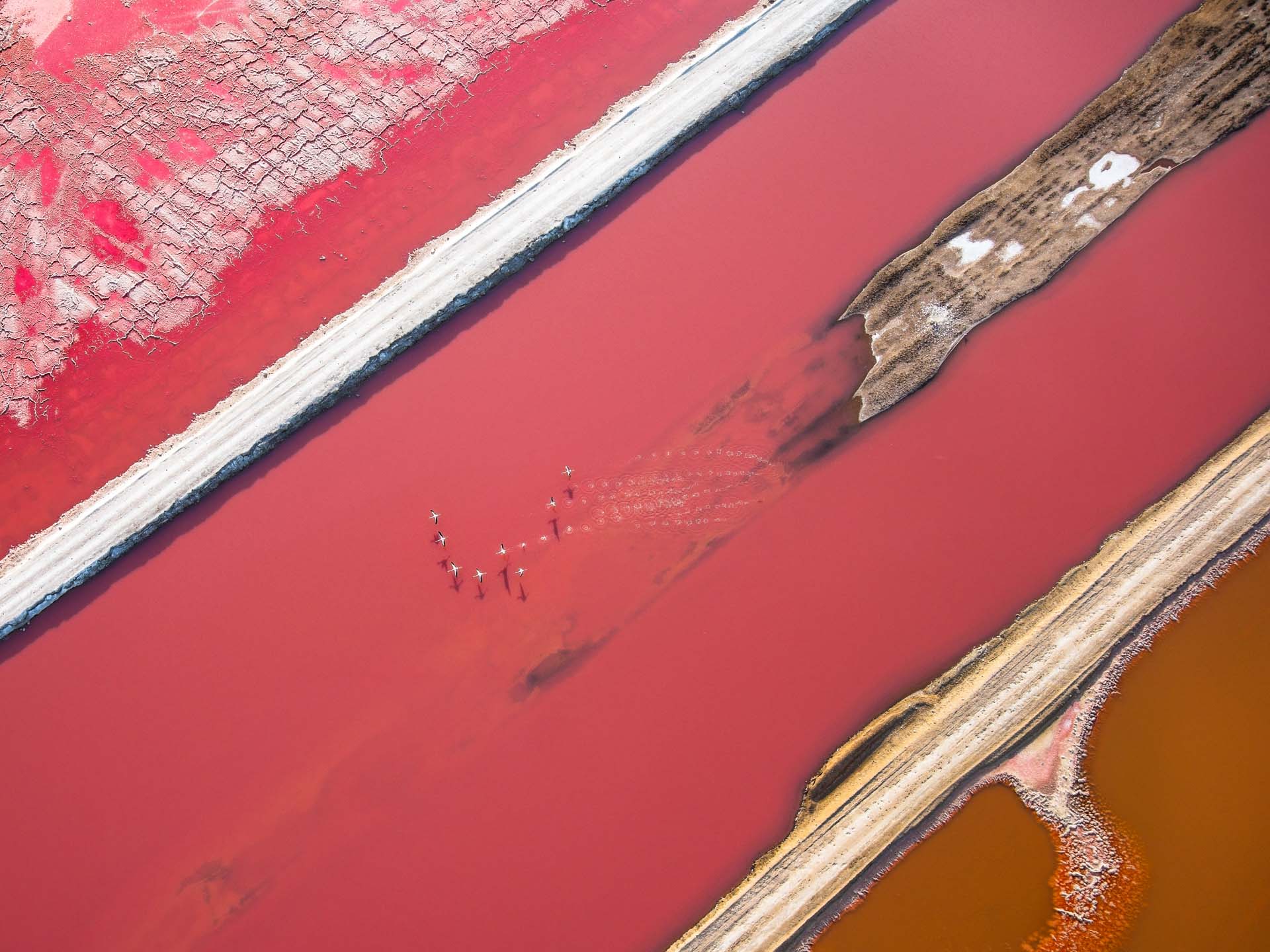 The area around the salt mines of Swakopmund in Namibia is a nature reserve and bird sanctuary and has become a popular habitat for thousands of flamingos, cormorants, seagulls, Damara terns, and pelicans. Flamingos stay in salt mines because they find food like crayfish, mollusks, and insects or seaweed. As we were flying high over this area, I hoped to photograph the beautifully saturated colors of the salt mines and some flamingos from above. And I was not disappointed, the colors were so intense, that I screamed three times “wow” during the flight. When a small group of flamingos was just below us, the magic was absolutely perfect. I pressed the trigger of the camera several times, hoping that the pictures would be sharp. And luckily, they were and that very special moment with the start of the flamingos in a fascinating environment was caught in this photograph. 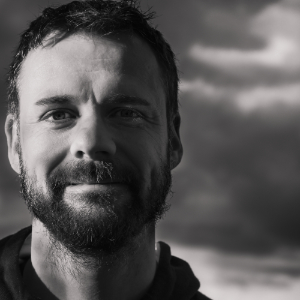 Cédric Tamani is a 48 years old self-taught photographer from Switzerland, married and father of a daughter. His passion for photography started in 2002 with wildlife photography in the African bush. Observing these animals in their natural environment creates great emotions and deep satisfaction. Cédric’s deep passion for photography drives him in his explorative and interpretive process. The difficult challenge in nature photography is to create simple and expressive art. He gets inspired by unique places all over the world and the creativity and talent that exist in the photography world. He was an international judge for the “Brasil Photo Awards 2022”.